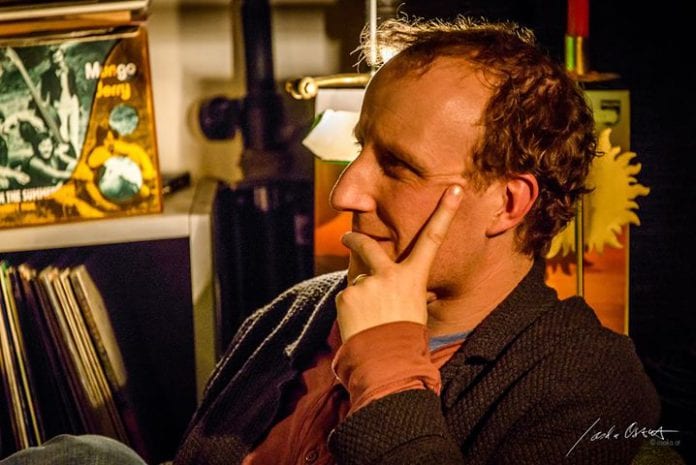 Renowned performer Little John Nee will be joining as poet Neil McCarthy launches his debut collection of poems at the Black Gate on February 6th.

“Stopgap Grace”, published by Salmon Poetry, is a culmination of ten years of work, travels and (mis)adventure. A graduate of NUIG, it was actually while at university that McCarthy started going to the open mics that took place in what used to be Apostasy cafe. Soon after, the travel bug hit, but Galway was always a base for him and place to come back to. In those years, poems have appeared in numerous journals and anthologies around the world, and he counts himself lucky to have been a guest speaker in cities such as New York, LA, Prague, Bucharest and Melbourne to name a few. www.neilmccarthypoetry.com