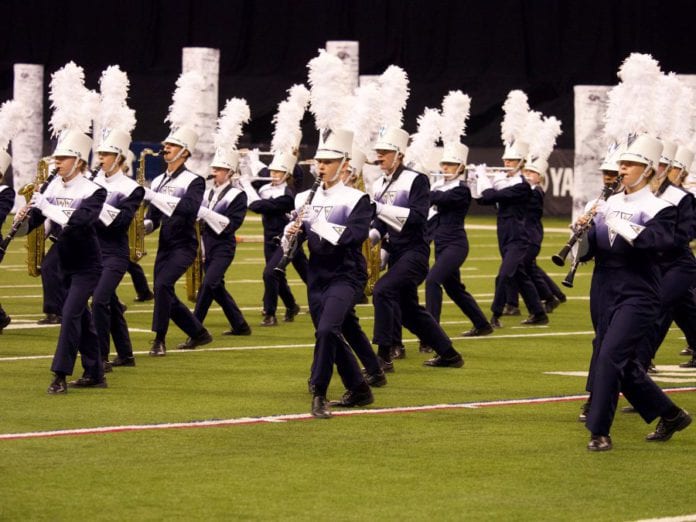 Local schools and community groups in Galway have always shown strong support for charities like the Galway Simon Community, with many gigs raising funds to help them fight homelessness.

But the Rosemount High School Band have really gone the extra mile, or five and a half thousand of them, travelling all the way from Minnesota to share their music with Ireland, and help out a worthy cause while they’re here.

The band are playing a charity concert at NUIG on Monday to help raise money for Galway Simon where they will be joined by Irish Duo Glenn & Ronan and the university’s very own choral society.

The concert is completely free, but there will be a retiring collection in aid of the charity at the end of the night.

For anyone interested, the concert is on at the Bailey Allen Hall at NUIG on Monday, March 25 from 8pm – 10pm.