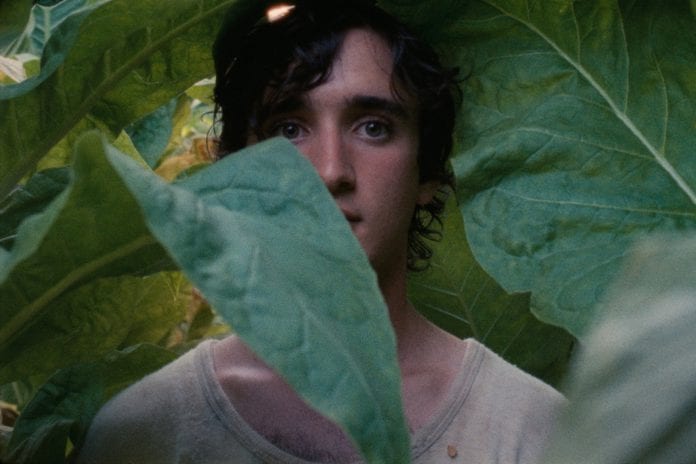 After settling into the Palas over the past year, the Galway Film Society is launching their first ever summer season this weekend.

Galway Film Society is one of the oldest in Ireland, as befitting Galway’s status as a hub of the arts, having been founded in 1964. It moved to its new home in the Palas arthouse cinema.

Taking advantage of the new venue that’s perfect for finding great film from around the world, GFS has put together a summer selection for the first time.

The summer season is kicking off with screenings of the Happy as Lazzaro, the award winning tale of Italian nobleman who fakes his kidnapping with the help of a peasant farmer from director Alice Rohrwacher.

Happy as Lazzaro is playing at the Palas tonight and on Monday at 6:30pm.

Next weekend will follow up on that with Ash is the Purest White about the tragic intersection of the lives of a dancer and mobster in Industrial China.

The summer season will continue throughout June at the Palas with Woman at War, which sees an environmental activist clash with the police and government in Iceland, and In Safe Hands, the 2018 film that follows the life a baby boy from birth to the moment he is adopted.

Maborosi tells a story of reconciling ourselves with losing the ones we love. This haunting Japanese film won Best Director at the 1995 Venice Film Festival.

And the last film of the season is the German thriller Balloon that depicts a daring escape from East Germany via, you guessed it, a homemade hot air balloon.

Tickets for these movies cane be booked now at www.palas.ie, with season tickets available at the Box Office and a reduced price available for the first week of the season only.

Galway Film Society are inviting people to join them for complimentary cheese and wine for the season launch at the Palas this evening.