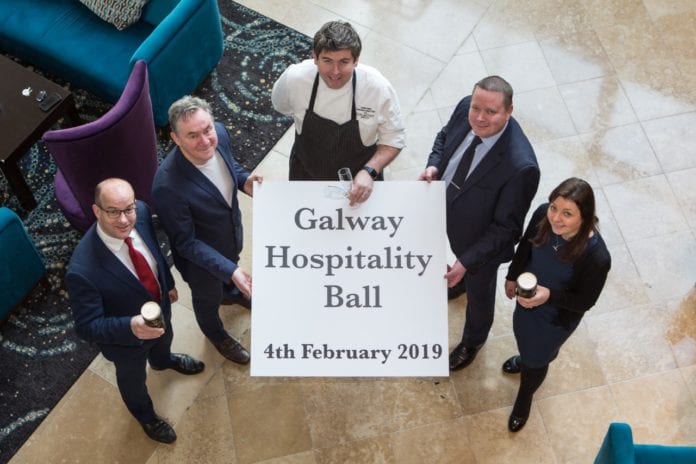 John Crumlish CEO of the Galway International Arts Festival is to be honoured by the Galway Hospitality Industry.

At a glittering Black Tie Ball on February 4th 2019 in the Galmont Hotel and Spa, Galway’s Hospitality Industry will honour John Crumlish CEO of the Galway International Arts Festival for his highly valuable contribution to the hospitality industry.

The honour will recognise John Crumlish’s vision, tenacity, foresight and continued enhancement of the internationally recognised arts festival which makes a hugely significant economic and cultural tourism on the fabric of Galway City and Country’s growing hospitality sector. 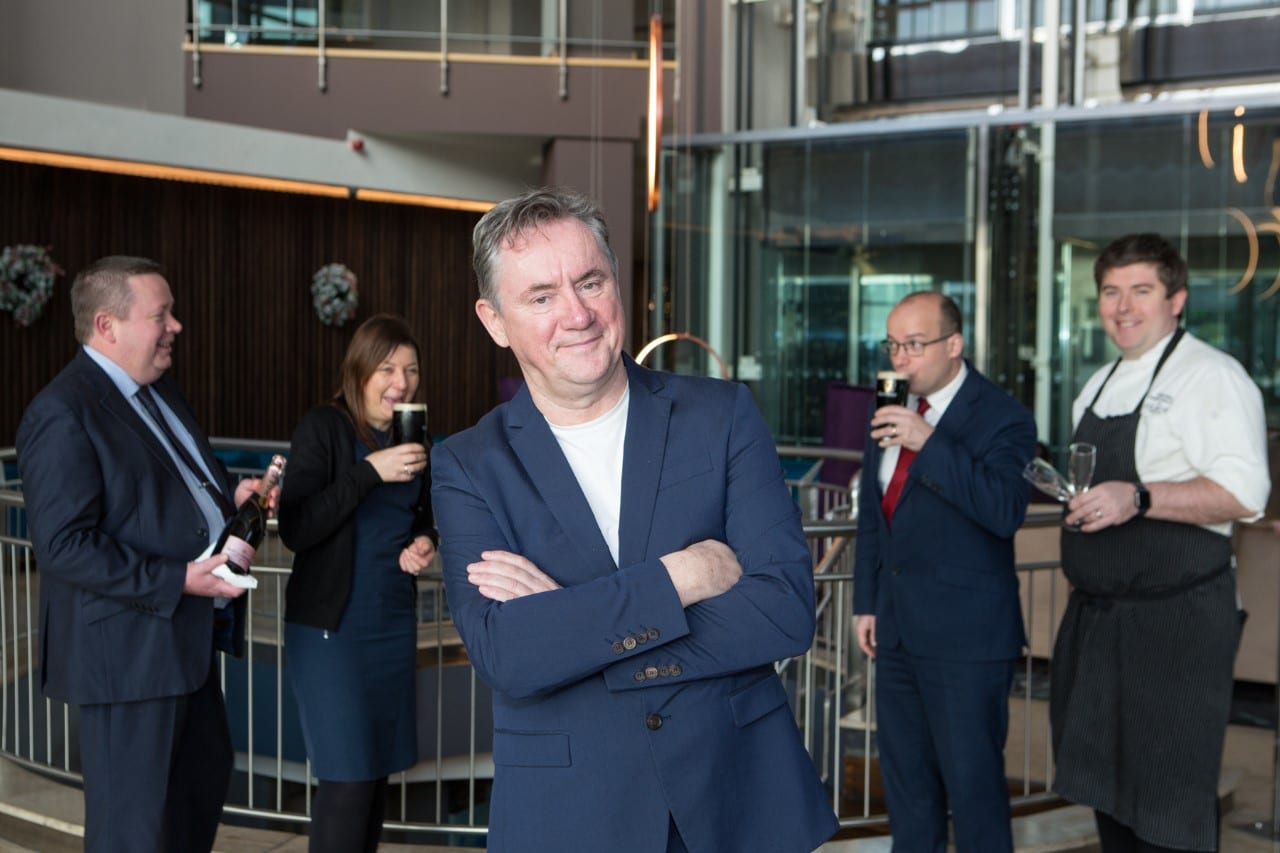 The annual Black Tie Ball brings together Galway City and County’s members of the industry’s professional associations including the Irish Hotel’s Federation, Restaurant Association, Vintners Association and Skal International for what is always a celebration of the industry’s successes in Galway while looking forward to what the forthcoming season will bring.

John Crumlish originally from Donegal is a highly recognised Galway Figure who plays an integral role in the arts and cultural tourism fabric of Galway city and county as CEO of the award winning Galway International Arts Festival. Under his direction and stewardship, John has brought innovation and recognition to the arts festival which plays such a unique and important economic  role in Galway’s high season.

John’s vision, excellent work and team leadership has brought recognition to Galway as an Arts Capital, all of which contributes to such accolades as the recent announcement by National Geographic of Galway as the most exciting destination for the year ahead.

The Black Tie Ball will be attended by dignitaries, public figures and key business operators, influencers, industry members and educators from within Galway’s hospitality industry on February 4th 2019 in the Galmont Hotel & Spa.

Commencing at 7pm with a stylish Drinks Reception which will followed by a stunning banquet meal created by Chef’s from Galway’s Hotel’s and Restaurants who’ve contributed hugely to the  celebration of European Region of Gastronomy.

The 2019 Ball will also act as a closing event to Galway as European Region of Gastronomy which recognises the superb contribution of food producers, farmers and chefs to Galway’s food tourism sector.