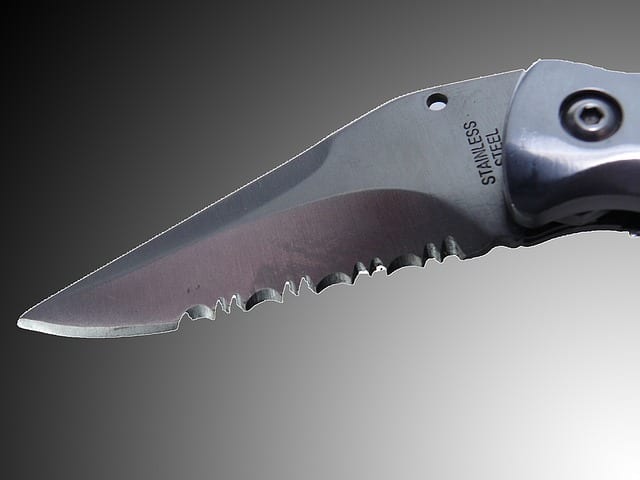 Kamil Kowal, formerly of Lodge Road in Westport, was convicted of possessing a weapon as well as public order offenses.

The 25-year-old had been drinking on July 3 after he lost his job, his accommodation, and his partner and son.

Gardaí received a call that someone was threatening people on the busy pedestrian street at around 10:30pm.

When they arrived they found the defendant agitated and aggressive and holding a knife.

He was told to drop the weapon and was subsequently arrested.

The Polish national had been working as a chef in a Westport hotel which provided his accommodation.

His partner and son had left him to return to Poland after he lost his job and his home.

The solicitor for the defense stated that Kowal had “no intention” of using the knife on others.

In fact, he had meant to use the knife on himself.

Although he had been granted bail, he chose to stay in prison as he had nowhere to go.

Kowal has no previous convictions.

“I can understand him being upset but it’s carrying it a bit too far brandishing a knife on Shop Street,” said District Court Judge Mary Fahy.

She fined him €100 and sentenced him to five months imprisonment backdated to his arrest on July 3, noting that she couldn’t suspend the sentence without his address.