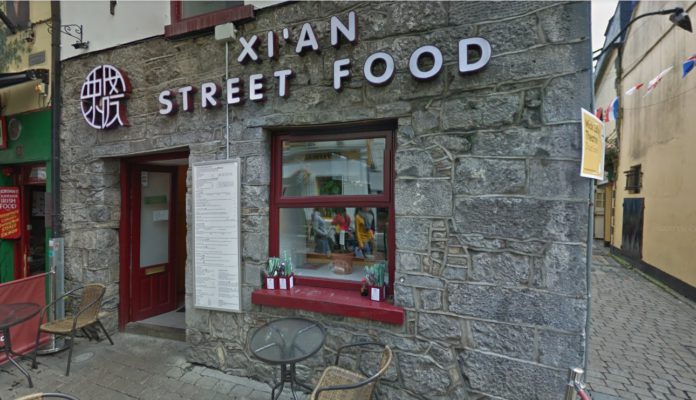 Two women will be sentenced this July after pleading guilty to charges related to an attack on Xi’an Street Food restaurant in Galway City.

The restaurant suffered €5,500 worth of damage to six stools, a window, glass windows in double doors, display glass, and a till printer.

Counsel for the two women requested that the Circuit Court direct the preparation of probation reports and other expert reports.

The case was then put back to July 23 for sentencing and a plea in mitigation.