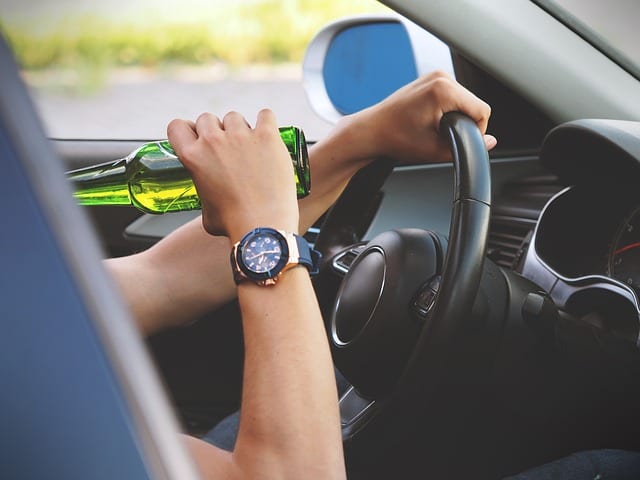 A Spiddal woman was fined nearly €1000 after pleading guilty to drunk driving and other related offenses at Galway District Court on Monday.

Mairead Uí Fhatharta – a 56-year-old mother of six – was attempting to drive with nearly five times the legal limit of alcohol in her system after a hen night.

She was convicted of drunk driving as well as driving without insurance and failure to produce a licence.

Gardaí say they saw the vehicle rolling backwards and could smell alcohol on her breath.

After she was arrested and taken back to the station, Uí Fhatharta was found to have a level of 368 milligrams of alcohol in her system – more than five times the legal limit.

Solicitor for the defense Gerard Sandys said that his client had been to a hen party the night before.

District Court Judge Mary Fahy noted that it was a ‘very high reading’ for 5pm the day after a night out, stating that the story seemed incorrect.

Uí Fhatharta – a homemaker on the family farm – has no previous convictions.

Fahy gave her a fine of €300 for the drunk driving offense with an extra €250 to go to the medical bureau for the alcohol testing.

Uí Fhatharta was also disqualified from driving for two years.