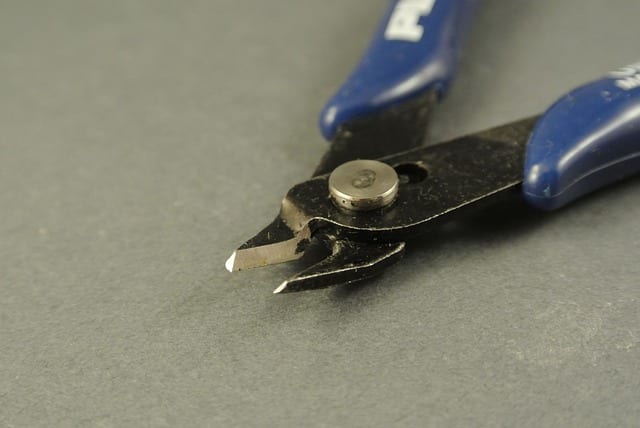 A Galway man who has been labeled the ‘most prolific’ burglar in the city by gardaí was given a nine month sentence at Galway District Court on Monday.

Jonathan Harlowe of Droim Chaoin off the Bishop O’Donnell Road pleaded guilty to trespassing and possession of an instrument of crime after he was caught hopping a garden wall in Gleann Dara, Rahoon on August 20.

The 35-year-old was holding a pair of cutting pliers at the time.

He was spotted and apprehended just after 1am by the property owner and some friends, who held him until the guards arrived.

Harlowe has 79 previous convictions, including 17 for burglary, eight for theft, and two for handling stolen property.

Defense solicitor Sean Acton said that Harlowe – a long-time heroin addict – has been trying to turn his life around.

He is now clean thanks to a methadone programme and is currently trying to get in to the St. Francis Farm drug treatment centre in Co. Carlow.

Mr. Acton noted that his client wants a better future for himself and for his young child, adding that in spite of his long history of substance abuse he is now completely drug-free and wants to get off methadone as well.

According to the defendant, he was carrying the pliers on his way to his sister’s house to fix a door and decided to take a short cut through a back garden.

He said that the five men on the property held him down and kicked and punched him.

The court heard that Harlowe sustained injuries while being detained.

The defendant also told the court that he was not out to rob anyone, but pleaded guilty to get the case over and done with.

Visibly annoyed District Court Judge Mary Fahy asked him, “Would you just only go into houses where you’re invited?”