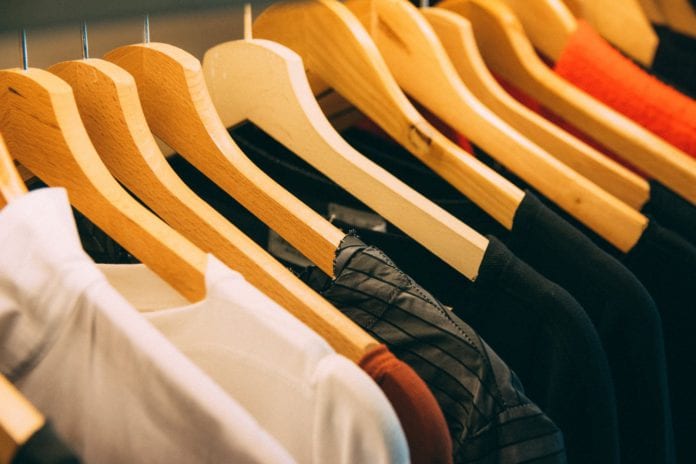 A woman who hid clothes in her child’s buggy was convicted of theft at Galway District Court.

Bridget Delaney, of Carrowclough in Tipperary town, appeared before the District Court charged with theft from Penney’s at Galway Shopping Centre.

The court heard that on March 28 of last year at 12:20pm she was in the store with her child when she placed multiple items of adults and children’s clothing in the child’s buggy and left the store without paying.

She was seen by security and later apprehended by gardai, where she made full admissions.

The stolen clothes  which had a value of €68, were recovered in a saleable condition.

The defence said that Delaney had been having difficulties at the time after the birth of her child shortly beforehand and doesn’t fully remember the incident, but was pleading guilty.

Though she lives in Tipperary Delaney has family in Galway the District Court heard, which is why she was in the city that day.

Judge Mary Fahy said that it is a very serious matter for a woman in charge of a young child to use that to help commit a crime.

She imposed a €300 fine for the single theft charge with three months to pay.