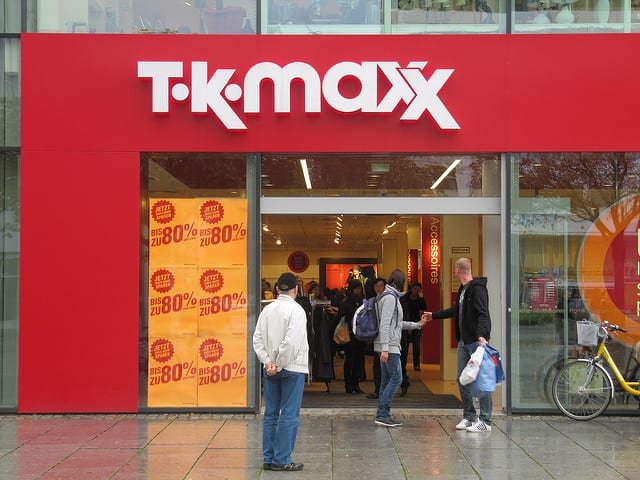 The attempted theft occurred at 4:25pm on November 8 last year.

The 33-year-old Polish national was caught with a Wahl clipper and trimmer set worth €26.99 and a cup worth €5.99 at the city centre store.

Lassota – who did not want the advice of a solicitor – apologised for the offence and offered to pay full compensation for the items.

Judge John King noted that the items were recovered in saleable condition and said that if the defendant wished to pay for them, he should return to the shop and buy them.

As an explanation for his behaviour, Lassota admitted to the court that he had taken the items “on a bet” with his friends – to which the judge responded that his action was “not very clever”.

Lassota received a fine of €200 with three months to pay.