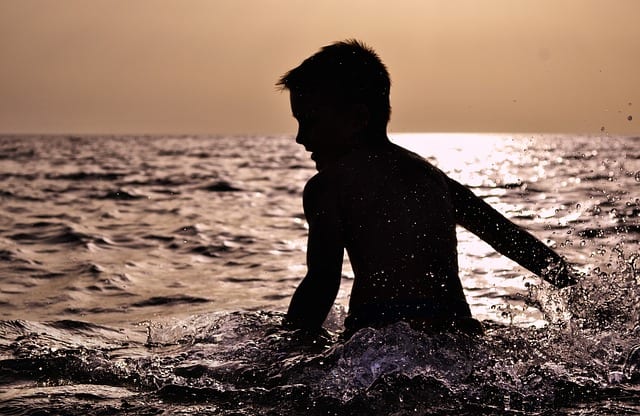 A man got a full suspension of his five-month sentence for a 2016 assault on a child at the Circuit Court last Friday.

He was released from custody pending the result of the appeal.

The defendant – now 44 – threw an 11-year-old boy against a plate glass window and onto the ground in 2016 because the boy had accidentally splashed him with water while playing with a friend.

The boy suffered bruising and severe anxiety following the assault.

His mother – who wishes to remain anonymous – told Galway Daily that “he’s not the same child he was” before the incident, and that he hasn’t left the house.

The woman claims that Mr. Scully continued to harass her son and her family after the assault.

She said that “it’s been two years of hell” since the attack and that her son is still “petrified” of Mr. Scully.

The family even moved house in November so that they could feel safe again.

“I was so angry, because I didn’t get to say what I wanted to say” in the courtroom, she added.

“It’s all suspended sentences in that court,” she said, “so it’s no wonder these fellas are assaulting people and all that kind of stuff, because they’re getting away with it.”

The defense argued that Mr. Scully had been in a downward spiral after his marriage broke up and his employment of 20 years ended, culminating in the accident that led to the attack.

Judge McCabe suspended his sentence on the condition that Mr. Scully be of good behaviour for 18 months and give €800 compensation to the victim.

But the victim’s mother said she doesn’t want compensation.

“It’s not about money,” she said. “I want him to be punished for what he did.”