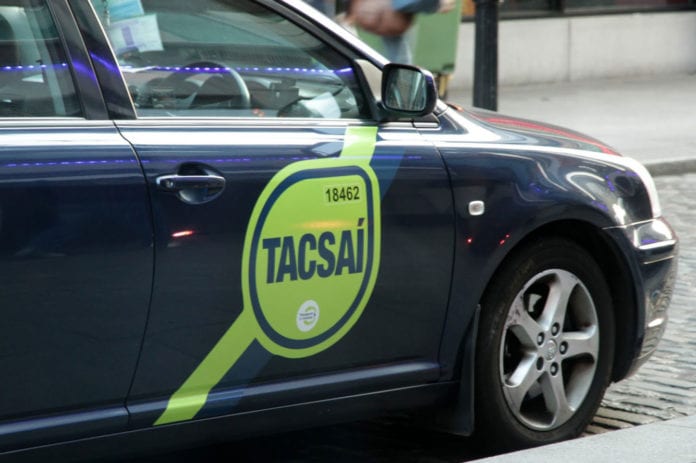 A man was sentenced to nine months in prison at Galway District Court this week for pulling a knife on a taxi driver over a fare dispute.

Kevin Barry (43), of Fairgreen Hostel, was sentenced this week after previously pleading guilty to producing an article capable of causing serious injury, while appearing about to commit assault.

He was charged under Section 11 of the Firearms and Offensive Weapons Act, 1990.

The incident occurred on August 12 of this year at Corrib Park, Newcastle in Galway City.

Judge Mary Fahy said that the taxi driver was just doing his job, “a man carrying out his duty”, when Barry drew a knife on him.

“To say that it is a little bit disproportionate would be the understatement of the century,” she said.

Gardaí asked the victim if he wished to make a statement to the court about how this affected him, but he declined.

The defence said that Mr. Barry wanted to apologise for any “distress or inconvenience” cause by his actions.

He has serious addiction issues, the defence said, and was trying to get into residential treatment when this happened.

Sgt. Aoife Curley said that Barry had 90 previous convictions, one of which was for possession of a knife or other article.

What was concerning according to Judge Fahy, was that he was out and about with a large knife to begin with.

“He wouldn’t have been able to produce a knife, only he went out equipped with one.”

Judge Fahy sentenced him to nine months in prison for the knife offence, backdated to when he went ìnto custody on August 13.