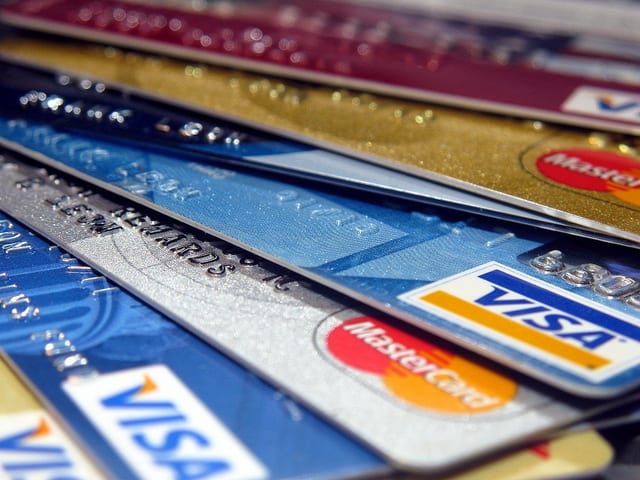 A man has been jailed for stealing a woman’s debit card after taking multiple bench warrants for not showing up in court.

Florin Rostas (23), with a listed address at Flat 2 on the North Circular Road, Dublin, pleaded guilty at Galway District Court to theft of a debit card and two counts of failing to appear before the court while on bail.

The court heard that on the night of April 6, 2018 a woman had her Bank of Ireland debit card stolen at Electric nightclub in Galway City.

The card as tapped in multiple locations, one of which was at Daybreak newsagents in Eyre Square for a €25.25 charge.

Gardaí were able to identify Florin Rostas off of cctv footage at Daybreak and arrest him.

Two charges of Failure to Appear before the court were brought against Mr Rostas due to missed court dates under Section 13 of the Criminal Justice Act 1984.

The first of these was from January 6 of last year, after which a bench warrant was issued for his arrest.

This was executed on June 24, 2019, at which point Mr Rostas got bail and was ordered to appear before the court on October 7, which he failed to do.

Speaking for the defendant, barrister Gary MacDonald said that the reason his client didn’t show up in court was because he was back in back in Romania at the time.

Frustrated by the delays in this case Judge Mary Fahy said he had been given multiple chances and that this should have been dealt with a long time ago.

The judge said of the debit card theft “The amount spent in the shop is not the concern, it’s the inconvenience of losing it and fear of how much will be spent”.

Judge Fahy added that she believed he had come up from Dublin specifically to offend, saying “He had no notion of going to the nightclub in my view”.

The court heard that Mr Rostas, who has 24 previous convictions, is currently serving a 14 month sentence which will end on November 19 of this year, before considering any time from this case.

Mr McDonald asked the court not add any additional prison time to his current sentence, but Judge Fahy said that she would due to the manner in which he handled this.

For the theft at Daybreak the judge imposed six months in prison, which will be served after his current sentence is complete.

For each of the Failure to Appear charges a one month consecutive sentence was imposed, and suspended for 12 month on the condition that Rostas stay out of Galway city and county.

Recognisance in the event of an appeal was set at €1,200. This included an own bond of €400, and an independent surety of €800 due to failing to appear on multiple occassions.