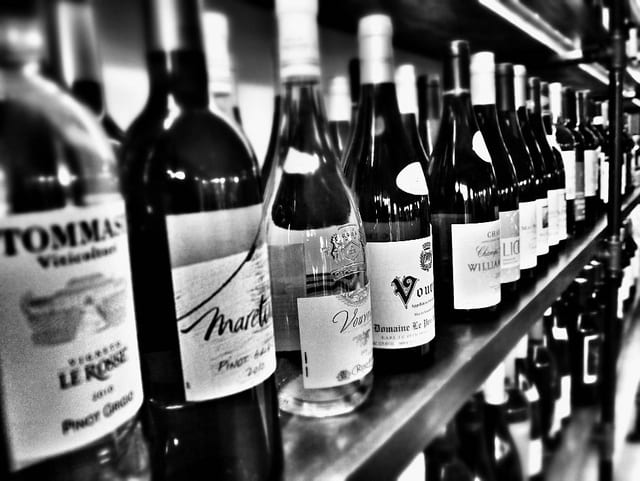 A man received a suspended prison sentence for the theft of a bottle of wine from the same Londis he’s hit many times before.

George O’Connor (38), with a former address at Lavally, Gort, pleaded guilty to the single charge of theft at Galway District Court.

On June 13 of last year Gardaí on patrol got a report of alcohol shoplifted from Londis on the Newcastle road.

As they were on their way to the store they spotted Mr O’Connor, who was well known for stealing from the this store, stumbling down University Road.

Footage from cctv cameras in the store showed O’Connor opening a bottle of wine worth €9.99 and drinking it in the shop before leaving without paying.

When he appeared before the court he was already serving a six month sentence handed down by Judge Mary Fahy last October.

Judge Fahy described O’Connor as “totally lawless” on that occasion, which included four charges of stealing from that same Londis.

At this hearing the judge cast doubt on the claim that he is living in Gort, saying that he’s in the city “morning, noon, and night” stealing alcohol from stores.

Judge Fahy imposed a three month prison sentence for the theft, to be served after he completes his current sentence.

But she suspended the sentence in its entirety for one year on the conditions that O’Connor be of good behaviour and stay out of Galway City when he gets out of prison.

After handing down the sentence Judge Fahy remarked that she was afraid to ask how many previous convictions he had.