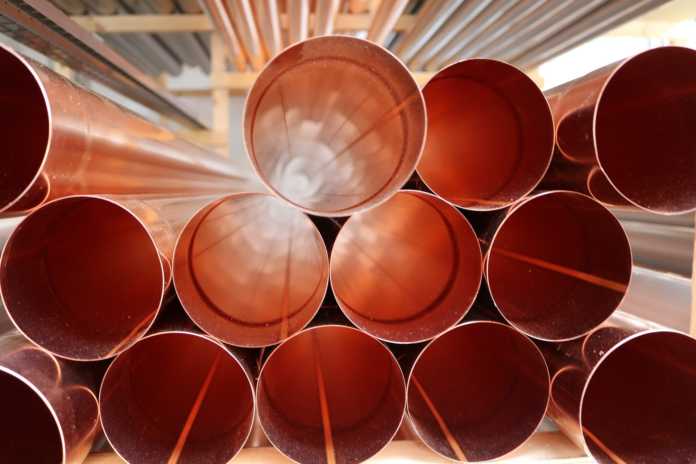 A man who admitted to trying to steal copper piping from the vacant Tuam courthouse building was given at suspended sentence at Galway Circuit Court.

Michael Casey (24), of Parkmore Road, Tuam, pleaded guilty in November to trespassing and burglary, and appeared before Galway Circuit Court again this month for sentencing.

The court heard that on May 3 of 2019, Gardaí received a report of people trespassing at the vacant Tuam Courthouse building.

On arriving they saw multiple men cutting down copper drainpipes with electric tools. These men fled when they saw the Gardaí, leaving behind power tools and some copper piping which had been cut up and stacked for removal.

Casey was arrested several days later, and made full admissions to the Gardaí. When questioned he said that he believed the building was abandoned.

Barrister for the defence Conal McCarthy BL said that his client admitted his responsibility entered a plea of guilty at the first opportunity.

The estimated damage to the building was €5,000, and Mr McCarthy said that his client had €2,000 in court as a “practical token of remorse” beyond just words. This had been amassed with difficulty he added.

Judge Rory McCabe directed that the money should go to ALONE, a charity assisting older people in living independently.

Casey had already been in custody on this matter for roughly eight months since April on this matter Mr McCarthy said, adding that the inability to receive visitors in prison this year die to COVID has been an added hardship.

Judge McCabe imposed a one year prison sentence, crediting Casey for the time he has already served, and suspending the balance of the sentence for one year.