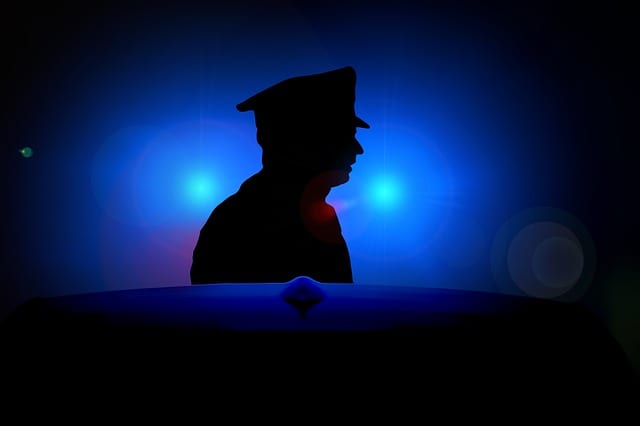 A Mayo man pleaded guilty to impersonating a guard – as well as driving while disqualified – in Galway District Court on Monday.

Detective Padraig Healy was observing four youths playing with a shopping trolley at Maxol Westside on October 28 last year when he saw a Ford Mondeo drive up with a blue light on.

The driver – Harley Bradley of Ballina, Mayo – claimed to be a guard and told the youths to put the trolley back.

When Detective Healy quizzed him, Bradley said he was stationed in Oranmore.

He then gave a false name.

The 27-year-old was found to be driving without insurance and while disqualified.

Upon searching the vehicle, Detective Healy found a garda hat in the boot.

Bradley said he bought the hat and the blue light on Ebay for Halloween.

He has three previous convictions – for using a fake document, driving without insurance, and dangerous driving.

The defendant had previously been disqualified from driving for one year in November 2016.

Solicitor for the defense John Martin noted that his client had a tough adolescence, leaving home and working steadily after his leaving cert in shops and pubs.

Bradley helped support his siblings and now has his own family.

He is currently an assistant manager in a Galway city retail outlet, and has worked there for five years.

The court heard that he now takes the bus to work.

District Court Judge John King said it “doesn’t make sense” that he had garda paraphernalia in his car, adding that the defendant “might be a bit of a fantasist”.

He sentenced Bradley to 200 hours of community service and two months’ imprisonment suspended for two years.