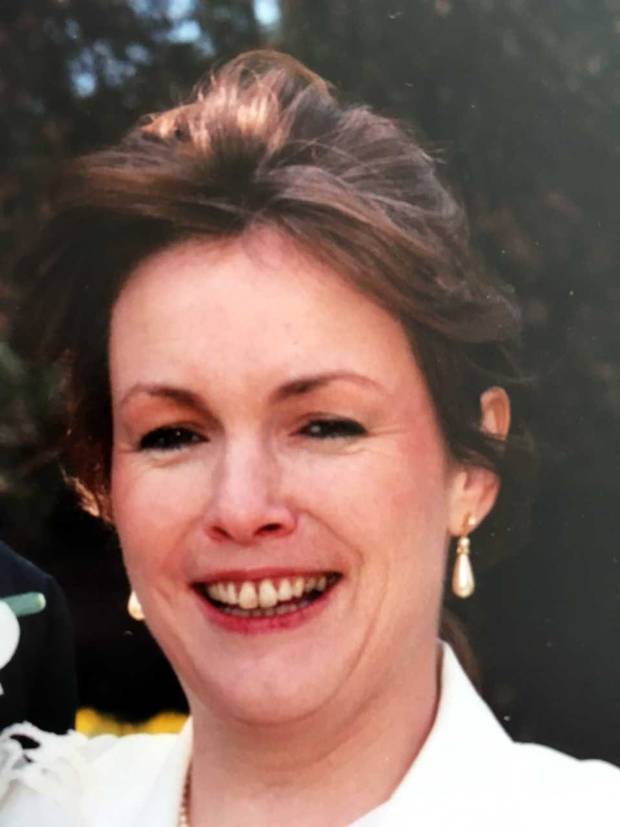 A man before the court in London today pleaded not guilty to the murder a Galway woman who was found tied up, gagged, and stabbed in her London home.

Catherine Burke (55) was a retired civil servant and mother originally from Galway, who lived at a home in Mussel Hill in North London before her murder.

The Irish Independent reports that the Metropolitan police had to force entry to the home on November 16, 2017 after concerns were expressed about her wellbeing.

Scotland Yard launched a murder investigation when her cause of death was given as stabbing.

Kasim Lewis appeared before a court in London via video link from prison.

The 32 year old, who has no fixed address, only spoke to deny the charge of murdering Catherine Burke.

His trial is set to begin on July 15 and is expected to last three weeks.