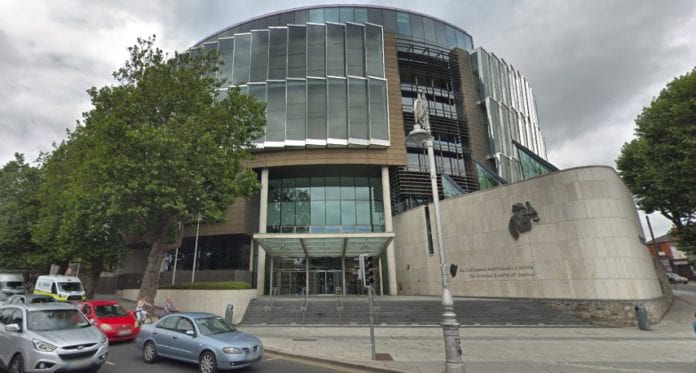 A man in his early 20s faces trial before the Central Criminal Court on a large number of rape charges alleged to have been committed in Galway.

The man, who cannot be named at this time, appeared before Judge Marie Keane at Galway District Court this week.

He has been charged with eleven counts of rape, all against the same female victim, along with one count of making threats to kill or seriously harm the same person.

The rape is alleged to have occurred at multiple locations within Galway, on dates between October of 2019, and October of 2020.

The threats to kill or cause serious harm are also alleged to have occurred at one of these location in October of 2020.

Evidence was given by Gardaí of the accused man being arrested and charged that morning. He made no reply to the charges, the court heard.

The Director of Public Prosecutions has indicated that the case should be tried on indictment before the Central Criminal Court.

Other conditions of his bail include residing at the address provided to the state, and notifying the state of any change in that.

He must also have no contact with the alleged injured party, abide by a curfew, sign on at a Garda Station three time a week, and must not apply for any travel documents.

The case will next come before the District Court in January for the service of a book of evidence.