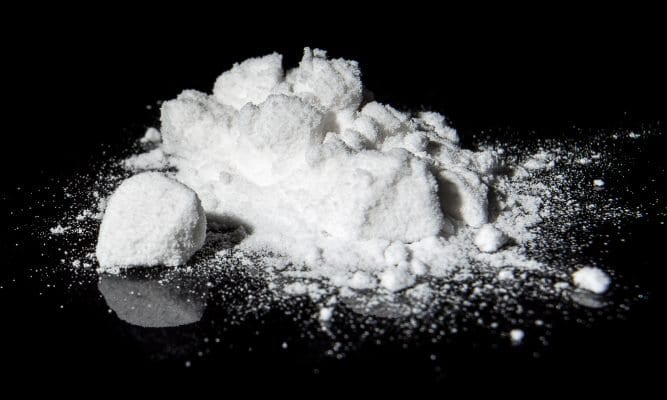 A heroin dealer has had a suspended sentence added on to his current prison time for another drug dealing charge from last year.

Valentin Fatu (37), currently serving a 16 month sentence in Castlerea prison for drug and weapons charges, appeared before Galway District Court for the possession of heroin meant for sale.

On July 27 last year a Garda mobile patrol in Woodquay saw Fatu on the street with a backpack acting in a suspicious manner and conducted a search of his person.

They turned up 12 bags of heroin with a street value of €360 in his bag. Fatu admitted the drugs were were his, and were meant for sale when he was questioned at Mill st garda station.

Within a short period of time from May to July last year, Fatu was picked up numerous charges for the possession and sale of drugs, and one charge of carrying a concealed knife.

Fatu’s solictor Valerie Corcoran told the court that at the time of his arrest Fatu was, “A pure out and out addict” who became a heroin dealer to feed his own addiction.

However, Ms. Corcoran said that between his numerous arrests in the summer of 2017 and being convicted last month Fatu moved out of Galway to Merchants Quay in Dublin and got clean.

Judge Mary Fahy asked why these charges hadn’t been dealt with last month at the same time as Fatu’s other drug offences if they all happened within a few weeks of each other.

Last month Fatu appeared before the District Court for heroin charges from July 3, 2017, just over three weeks prior to being arrested again.

On that date, gardaí searched Fatu on Seamus Quirke rd under similar circumstances to his arrest at Woodquay. They found 11 bags of heroin on him, and a search of the home in Rahoon he was living in at the time turned up another 18 bags. The total value of the drugs was put at just over €1,300 by gardaí who said the heroin was inetended for sale.

Fatu was also charged with having a hidden Stanley knife on him when he was arrested for shoplifting from Dunnes Stores on May 18, 2017.

Gardaí told the court that Fatu has 19 previous convictions, 4 of which are drug related.

On the latest set of charges the court gave Fatu a seven month sentence, to run consecutive to his current prison time, and suspended it for three years.

As a condition of the suspended sentence Fatu is to stay out of Galway city and county altogether when he is released from prison.