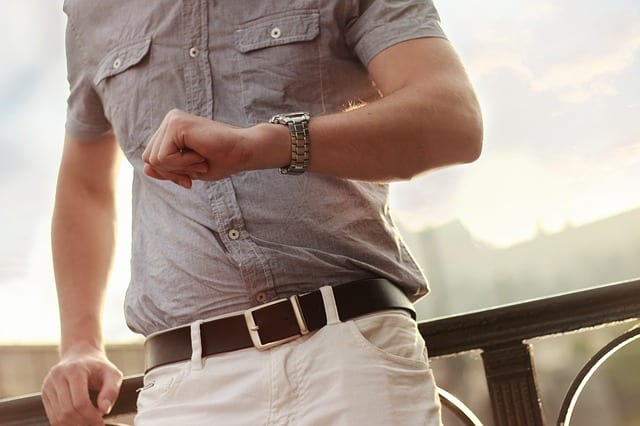 A man from Castlegar pleaded guilty to assault in Galway District Court on Monday after headbutting a member of staff at Garvey’s in Eyre Square while hangry.

James Quilligan of Polkeen, Castlegar had to be restrained by staff and a customer at the bar following the attack in the afternoon of September 3 last year.

The court heard that the 30-year-old thought he was being refused service and took insult after being told that the wait for food would take over an hour.

The victim – a member of staff at Garvey’s – sustained minor injuries to his face, including a cut nose.

Quilligan has 26 previous convictions – mostly for theft and public order.

His solicitor noted that the defendant apologised for the incident, stating that it was not like him to assault anyone.

District Court Judge Deirdre Gearty noted that he had yet to offer compensation to the injured party.

She handed down the decision that if Quilligan paid €300 in compensation to the injured party by October 15, he would get a fine of €100 instead of a custodial sentence.