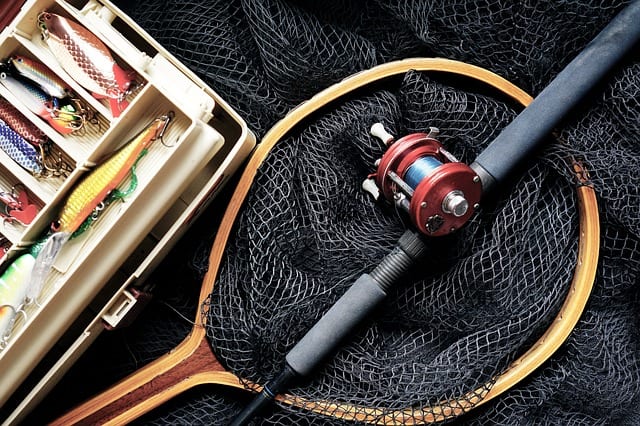 A Cavan man pleaded guilty to two counts of theft at Galway District Court earlier this year after he was caught with stolen groceries and fishing equipment.

Vitalij Peleckas of Gowna, Cavan took €17.45 worth of groceries from Aldi on the Headford Road in December last year.

He was also found with €25 of fishing equipment from the Mr. Price next door.

All of the items were recovered in a re-saleable condition.

The 29-year-old lost his job at a mushroom farm before the thefts took place.

He suffers from a drug addiction – although he is currently clean – as well as a serious underlying health condition.

The court heard that while in prison serving time for a previous conviction, Peleckas was unable to access the proper medication for his illness for several weeks.

He has seven previous convictions.

District Court Judge John King said he accepted that the defendant “was going through a bad patch” at the time, and noted that he has a job promised to him on his release from prison.

He convicted Peleckas to two months suspended for one year on the condition that he be of good behaviour and engage with probation services on his release.