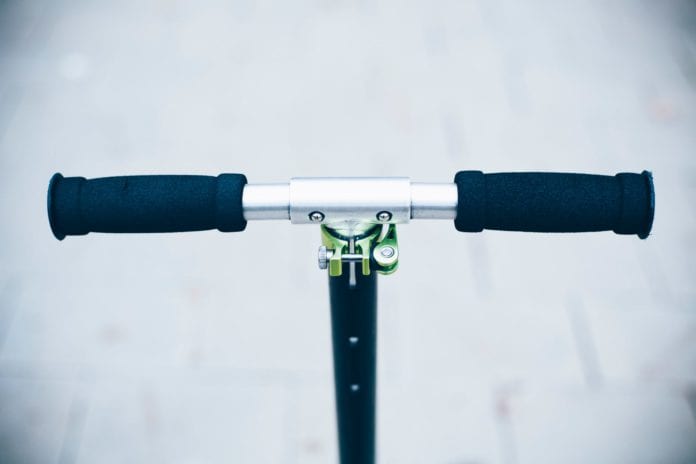 One women appeared before Galway District Court this week in connection to the theft of multiple scooters by a group of young people.

Rozalia Macula (34) of Ard Alianna, Ballybane pleaded guilty to criminal handling of stolen property in relation to the scooters.

Gardaí said that on April 30 of 2018 three youths entered Smyth’s Toy Store on the Headford Road with the defendant, who is related to them.

The three children each took a scooter from the store and the group left without anyone paying for them. Gardaí said that the scooters were recovered.

Solicitor for the defence Olivia Traynor said that Mrs Macula was contacted by gardaí the next day and made a full statement admitting what had happened.

Because this incident involved children gardaí contacted Tusla in connection with the case.

Ms Traynor acknowledged that it was an aggravating factor in this case that Mrs Mac must be responsible for the children.

Judge Mary Fahy said that she should be showing the children a good example rather than allowing this kind of behaviour.

The judge imposed a five month prison sentence which was suspended in its entirety for one year.