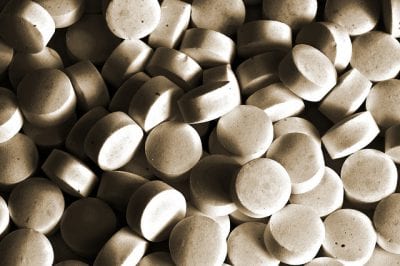 One man was recently brought before Galway Circuit Court in connection with the seizure of a large amount of MDMA meant to be sold.

Oshane Malcolm (21), of 101 Clareview Park, Ballybane appeared before the Circuit Court for the possession of MDMA for sale or supply.

On June 23 of 2017 Gardaí executed a search at Gortcam in Ballybrit where they found a significant amount of methylenedioxy-methamphetamine (MDMA).

According to the Gardaí the value of the MDMA seized was €13,000 or more.

Oshane Malcolm pleaded guilty to the charge and is currently in custody awaiting sentencing.

The defence requested a probation report, urine analysis, and a governor’s report from the prison.

Malcolm is also seeking to engage in educational courses, and the defence asked that if they begin before sentencing that this be included in any report for the Judge.