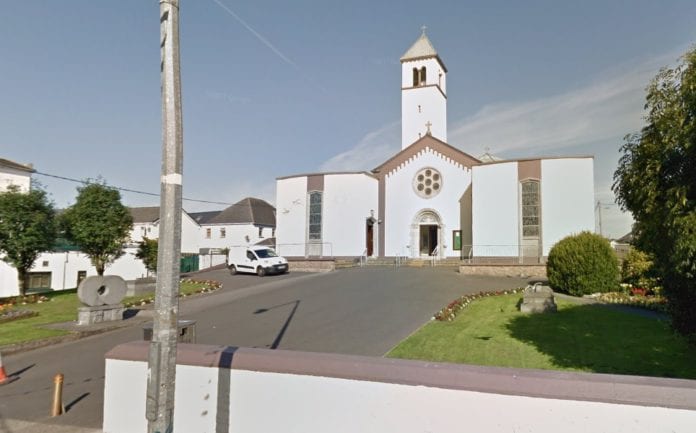 A man has been jailed for a total of 16 months for burglary at a church in Salthill, as well as at an apartment the same night.

Shane Davis (27), with an address at Lowville, Ahascragh, pleaded guilty to two counts of burglary at Galway District Court, as well as criminal damage and entering with the intent to commit an offence.

Galway District Court heard that on October 9 of last year, between midnight and 8am, Davis broke into Christ the King Church in Salthill and stole a quantity of cash.

That same day he committed another burglary at an apartment at Realt na Mara, Salthill where gardaí said he stole a number of items.

All of the items from the apartment and money from the church was found on Davis’ person when he was arrested by gardaí shortly afterwards.

“All burglaries are serious, but breaking into a church is an affront to society,” Judge Mary Fahy said.

Solicitor Valerie Corcoran said that Mr Davis was stealing to feed a heroin addiction which has “in effect destroyed his life” in recent years.

However she said that since going into custody last October he has been speaking with an addiction counsellor, and wants to get clean.

Davis also pleaded guilty to entering the curtilage of a building with the intent to commit an offence at a premises on the Upper Salthill road, as well as criminal damage for breaking a window at that property.

All of the injured parties in these incidents declined to come to court or give an impact statement gardaí said.

Judge Fahy imposed nine months in prison for the burglary at Christ the King church in Salthill, and seven months consecutive to that for the apartment burglary.

Two months each were handed down for the criminal damage and entering with intent, which will be served concurrently to the other sentences.