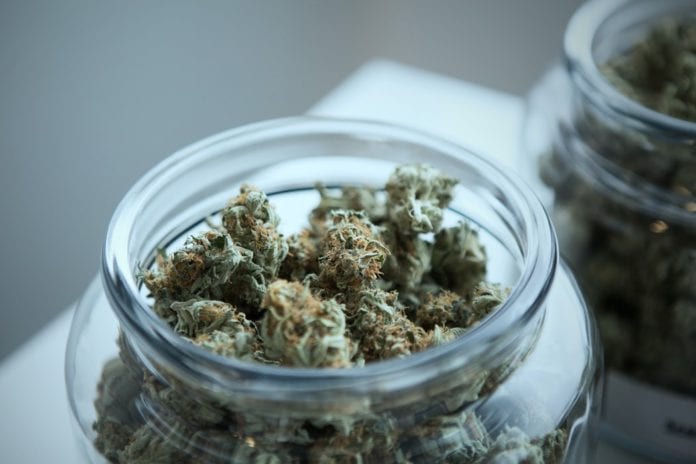 A man who admitted to dealing cannabis was spared prison on the condition that he voluntarily leave Ireland by the new year.

Filip Cuisin Fuertes (33), with a former address at Monksfield, Lower Salthill admitted to multiple charges of possession of drugs, and possession with the intent to supply.

He pleaded guilty at Galway Circuit Court on November 6, and returned again for sentencing this month.

Garda Christina Galvin said that on October 24 of 2019 she was on patrol in plain clothes at Raven’s Terrace in Galway City when she saw a man conduct what she suspected was a drug deal.

After observing him for a period, during which time she saw him approaching multiple other males, she an another officer approached him.

When questioned about his activities by the Gardaí he admitted to having 28 grams of cannabis on him, and more back at his house.

Upon searching the residence, Gardaí found two bars of cannabis resin, and another 154.9 grams of the herb.

The total value of the drugs seized both on his person in Raven’s Terrace and at the Salthill residence, was €4,200.

There was also €1,060 in cash seized during the search of the house, which the state applied for permission to keep as proceeds of a crime.

Mr Conal McCarthy BL, defence barrister, said that his client, a Brazilian national, had a cannabis problem himself at the time.

He added that Mr Fuertes had been saving money to return to Brazil, where he has family including a young son he is estranged from, and already had a flight booked.

He cooperated fully with Gardaí and entered a plea of guilty at the earliest opportunity Mr McCarthy added.

Judge Rory McCabe sentenced Fuertes to two and half years in prison, but suspended the entirety of the sentence on the condition that he leave the country by the New Year, and not to try and return to Ireland for a period of five years.