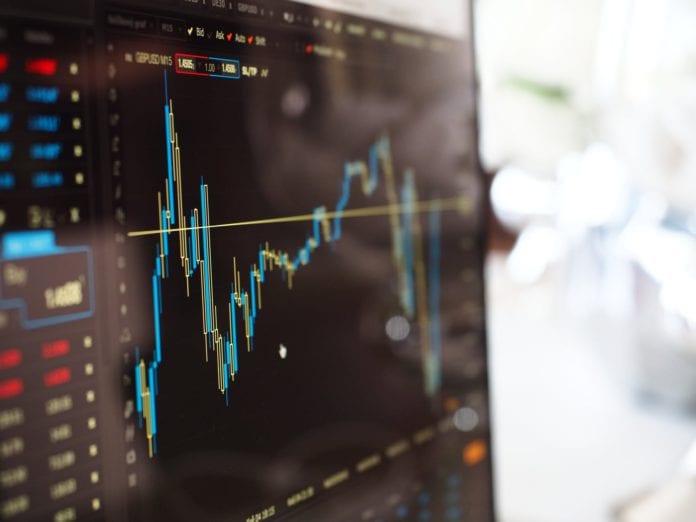 Your success as a trader depends on many factors, and the currency pair you trade is one of them.

All pairs are not equal – their characteristics depend on the nature of the currencies of which they’re comprised.

Currency pairs that contain currencies from emerging economies tend to be more volatile and less liquid due to the lesser number of market participants. This makes them more volatile and prone to random price fluctuations.

To maximize the potential of your trading strategy, you need to choose trade pairs that have the level of volatility and liquidity that you require.

Most Profitable Currency Pair in Forex

There isn’t a single currency pair that can be chosen as the most profitable. This is because traders have unique needs and may make profits consistently while trading different pairs on brokers like Oanda.

Some traders enjoy the highly volatile trading environment provided by exotic pairs, while others prefer to trade in the highly liquid market conditions provided by major contenders.

However, certain of these possess characteristics that are favorable for most traders. These are usually majors such as EUR/USD and GBP/USD, which are sufficiently liquid and volatile for forex traders of different trading styles to trade. Since these are widely traded by new and experienced traders, they’re often regarded as the most profitable in forex.

The Euro/US dollar pair is regarded as the most profitable currency pair in forex for the following reasons;

High Liquidity: The European economy is the second-largest globally, while the US is the largest. Therefore, both currencies are the most traded due to the large volume of banks and financial institutions present in the US and European countries.

This high trading volume leads to high liquidity because it makes it easy for the Euro and dollar to be traded. The EUR/USD pair is relatively easy to trade because it is less prone to irregular price fluctuations.

The low spread is beneficial because it ensures that trade execution and management remain effective. Higher spreads are associated with slippages which can have adverse effects on your trading results.

Sufficient Volatility: All traders require a level of volatility to make profits. Extremely high volatility can lead to unpredictable price movements and provide the opportunity to make a lot of profits in little time.

Low volatility creates a lethargic market environment which can be easier to predict. The EUR/USD pair is widely traded because the volatility is sufficient for traders to profit from, without the random price fluctuations associated with other pairs like exotics.

However, EUR/USD can exhibit random price movements when high-impact news and fundamental data are released.

Sufficient Fundamental Data: There is sufficient and easily accessible fundamental and economic data relating to the US and European economies. This is because the sizes and influences of both economies attract a lot of research from news media and information sources.

Most of these are freely available online and help traders predict price movement. In contrast, finding economic reports and fundamental data on less developed states can be difficult – leading to less informed trading decisions.

Other major currency pairs are also known as the most profitable pairs because they possess these favorable characteristics. These include;

The British Pound/US dollar is strongly correlated with the EUR/USD. It is also highly liquid and sufficiently volatile.

It is highly impacted by news and fundamental data affecting the economy of the United Kingdom.

This is also known as the Aussie. The Australian dollar is a commodity currency, and its value is strongly tied to the value of its major exports like oil, agricultural products, and precious metals.

The Japanese yen is the most traded Asian currency. The economy of Japan is a free market economy that is largely dependent on exports.

The yen is sometimes known as a safe haven currency because investors invest in it as a way of offsetting risk in times of uncertainty and economic instability.

This pair is highly influenced by the exchange rate policies and statements by the Bank of Japan.

The New Zealand dollar is strongly correlated with the Australian dollar. Thus, NZD/USD major pair is widely traded because the presence of the US dollar in the team makes it liquid enough to be easily dealt with.

While other NZD crosses may move erratically, the NZD/USD is widely sold by new and experienced traders.

The Canadian dollar is a commodity currency, and its value is strongly tied to the performance of major Canadian exports on a global scale.

While trading this pair, ensure you monitor the prices of oil, natural gas, and other petroleum products. You’ll also need to analyze the exchange rate and economic data of both currencies.

Major forex pairs like EUR/USD provide excellent trading opportunities with favorable conditions like low spreads and commissions. But, to make the best of these pairs, you need to devote time and effort to learning and mastering your trading style and strategy.