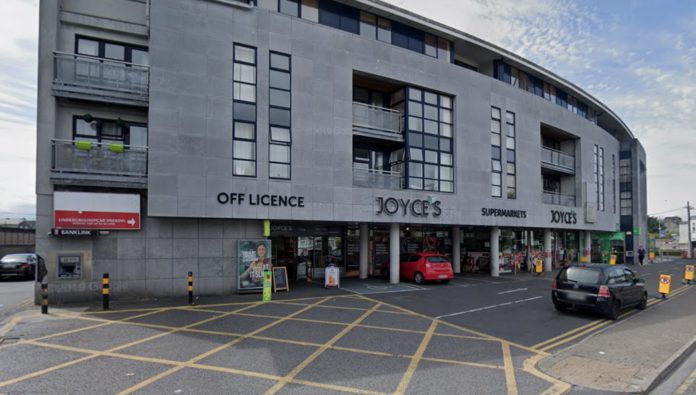 The Competition and Consumer Protection Commission has cleared the way for Tesco to take over Joyce’s Supermarkets in Galway.

Approval was given by the CCPC in an announcement this morning, subject to a number of legally binding conditions.

Tesco and Joyce’s announced the takeover of the Galway based supermarket chain last November.

The matter was subsequently referred to the CCPC the following month, and an investigation began in April of this year.

This investigation was required to establish if the proposed transaction could lead to a substantial lessening of competition.

The only area of potential concern regarding competition for consumers was found in Oranmore.

There is already a Tesco in Oranmore, one of three supermarkets in the town along with Joyce’s and Lidl.

Tesco will be required to sell the Oranmore Joyce’s branch to a suitable purchaser, after committing to divesting from it in order to address the CCPC’s concerns.

Tesco has also committed not to carry out any act which may have a significant adverse impact on the supermarket before its sale, and not attempt to acquire the business back for a period of time following its sale.

To ensure compliance with these commitments, an independent monitoring trustee will be appointed.