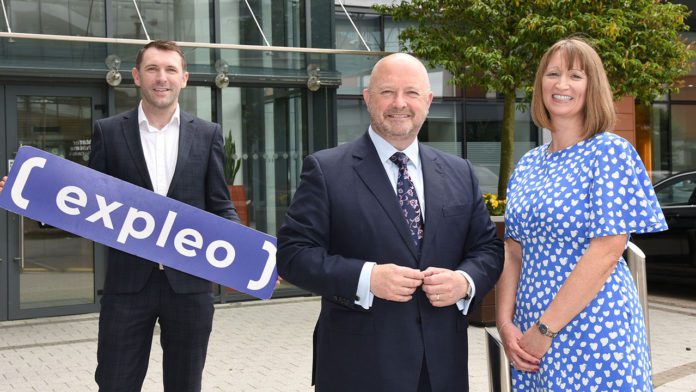 Global tech and consulting firm Expleo has announced plans to open a regional office in Galway, as part of a major jobs expansion in Ireland.

The company is investing €10 million in the expansion of its workforce and new regional hubs Galway, Cork, and Limerick.

The majority of the 200 jobs will be highly skilled IT roles in disciplines including software development, DevOps, software engineering and technical engineering.

The company has said that the new jobs will offer a mix of working from home, and working from these hub offices, and client sites.

Phil Codd, Managing Director, Expleo Ireland, said, “We’re thrilled to announce our expansion plans as Expleo continues to go from strength to strength on the island of Ireland.”

“Following extensive research of available resources and skills throughout the country, it was evident that regional hubs would provide Expleo with the additional talent and impetus we need to deliver on our ambitious growth plans.”

The first of these three planned regional hubs has already opened at Mahon, in Co. Cork.

Expleo offers a range of technology, engineering and consulting services to businesses in over 30 countries.

The company has seen a 25% growth in Irish revenues over the last two years, spurred by widespread digitalisation across all industries.