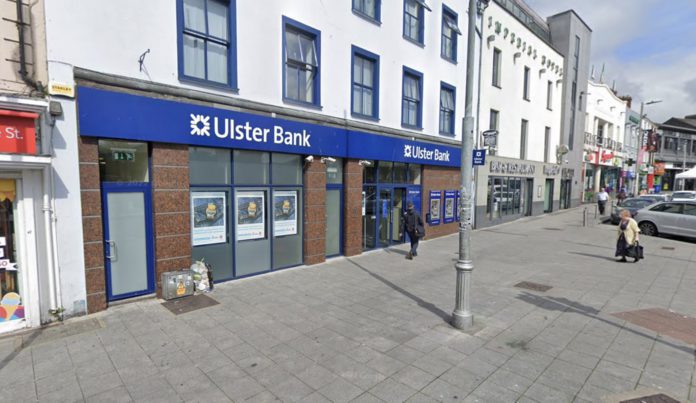 Permanent TSB is taking over three Ulster Bank branches in Galway city and county as the bank pulls out of the Irish market.

Planning permission has been granted for rebranding and refurbishments of Ulster Bank branches in Eyre Square, Athenry, and Tuam.

This is part of a €7.6 billion deal Permanent TSB struck with Ulster Bank last December for a total of 25 bank branches, and a large part of their other assets

In recent weeks, the city and county councils have both granted planning permission for alterations to these three branches.

In Eyre Square, the works will consist of removing and replacing the signage and outside ATM, and internal alterations including the creation of a new room for ATMs.

Similar external and internal refurbishments will take place at the bank branches at The Square, Athenry, and Shop Street in Tuam.

The deal between the two banks is for €7 billion worth of performing residential mortgages, and roughly €230 million in performing micro-SME loans.

It also includes the €400 million Lombard Asset Finance loan business, and approximately 450 employees who are expected to transfer to Permanent TSB.

This deal has now been approved by the Competition and Consumer Protection Commission (CCPC), with AIB also buying some of the Ulster Bank’s performing tracker mortgages.