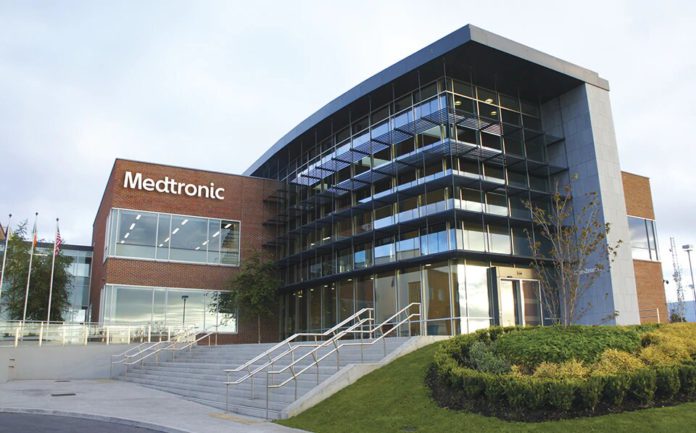 The number of people in the west of Ireland employed by multinationals grew by 7.3% last year, peaking at 31,490 employees.

The IDA said that Ireland saw its largest ever increase in Foreign Direct Investment (FDI) employment levels in 2022, adding a total of 32,426 new jobs.

Mary Buckley, Interim Chief Executive of IDA Ireland said that the “challenging and volatile international environment” that was seen in 2021 escalated last year.

“In light of that, these annual results are most encouraging and show that investors’ commitment to Ireland remains strong and Ireland’s value proposition as a place to do business remains a compelling one.”

Among the biggest new announcements in Galway over 2022 included Boston Scientific unveiling a new €100m expansion of its operations in Ballybrit, which is expected to create over 300 jobs.

Medtronic announced that it would be creating 200 new Research & Development jobs at its Parkmore facility back in July.

This €30 million investment came as the medtech company celebrated its 40th anniversary at the Galway City campus.

In addition, IBM announced plans to add an additional 200 jobs across their operations in Galway and Cork.

“That said, the now evident severe headwinds facing the global economy in 2023 means we will have to work harder than ever in the year ahead to win new investment,” Mary Buckley added.

“Our FDI base of companies is also subject to these headwinds. IDA will remain close to our clients at this time of uncertainty and support them as companies review their global cost base to remain competitive.”

She added that in the face of such uncertainty, growth is likely to be slower in the latter half of 2023, as companies adopt a more cautious approach.

More than half of the 242 new FDI investments won by Ireland in 2022 went to regional locations, the IDA has said.