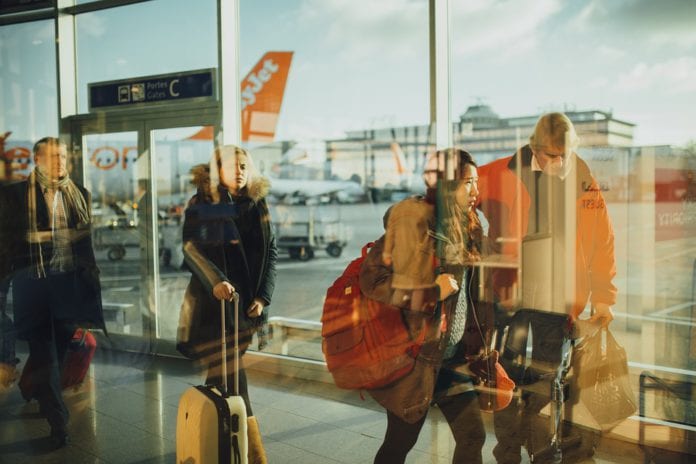 The growth of tourism in Galway could be under threat from proposed regulations on short term letting which are due to come into effect in June.

This is the view of the Irish Self Catering Federation, which is ‘totally opposed’ to the proposals set out by Eoghan Murphy, Minister for Housing.

The federation says the purpose of these changes to the planning code is primarily to address the longer-term rental issues and solve the housing crisis in high density areas where there is an increase in short term letting.

However, it says that the government is ignoring the scale of contribution of the self-catering sector to the Irish economy and in particular rural Ireland with the provision of bed nights and employment.

Over 80% of the self-catering accommodation providers do not have specific planning for short term rental.

The federation is holding an information meeting in Galway to discuss the changes, from 7-9pm in the Maldron Hotel, Sandy Road, Galway.

“With the increase in the VAT Rate and Brexit now looming at the end of March, we are more than fearful of the outcome this avoidable legislation will have on the tourism industry as a whole, not just our sector,” the ISCF said in a a statement.