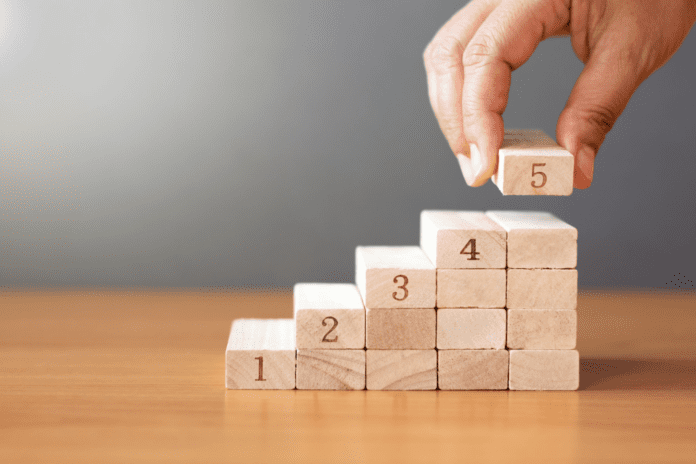 The US Declaration of Independence on July 4th, 1776 was a drastic step to counter the direction things were moving. No one was sure what would happen after this declaration. It may surprise many to realize that the United States would only prove to the world its new status many years later in the War of 1812.

Read on for the insightful steps towards your financial independence.

Quality independence is a state everyone desires. It is imperative that everyone wants to be where there’s enough to take care of ones needs without depending on anything or anyone. A quality life is free of fear and stress. Such a level may sound exaggerated, but it is achievable. One only needs to know the path to take. Indeed, you have heard about financial independence before. Saving, spending sparingly, debt avoidance, health insurance etc.

What is financial independence?

Since financial independence might refer to different things depending on who you ask, it is good to look at the basic concept. Being financially independent means that one is in control of his/her finances. They don’t depend on the government, an employer, or any sort of external institution. A financially independent person has long-term investments whose dividends are enough to finance the desired lifestyle.

Declare and Win for your Financial Independence

The best starting point to financial independence is to have a tool in the form of a guide. It will be the blueprint that one follows to ensure success.

Start the journey to financial independence by setting SMART goals, that is, goals that are specific, measurable, achievable, realistic, and timely. For example, you can say I want to own an HR consultancy firm comprising 5 employees at the end of seven years.

The second step is to go debt-free. Debts can deter your journey so you need to get rid of them. There are various ways of clearing debt. For instance, start with the smallest debt to set the psychology of repayment in motion.

It is advisable to start saving first before spending. If you can master the ability to overlook one purchase in favor of a future purchase, your journey to financial independence is well on course.

Next up, create a budget and stick to it. You want to start tracking your expenses if this is something you have not done before. It is time to take control of the financial outflow. How can one track expenses? You may want to take advantage of the expense trackers available online.

The trick with working with savings is to let them work for you. Invest suitably so you can start generating money. Choose an investment route depending on your risk appetite. Options range from the stock market to mutual funds.

As you diversify your portfolio and regularly check it, remember to enroll for health and life insurance, and start an emergency fund.

That’s it. You now have a practical guide on how to declare and win your financial independence.

The idea of declaring and winning your financial independence should not intimidate. Similar to any other serious life redirection commitment, this declaration may appear tasking to achieve. It is okay to feel uncertain. Mistakes will also probably come along the way. However, the most important thing is that you will emerge better, provided you remain focused on the goal.

Regardless of your financial situation, today you have the chance to change for the better. The provided guide can be your way to financial independence.