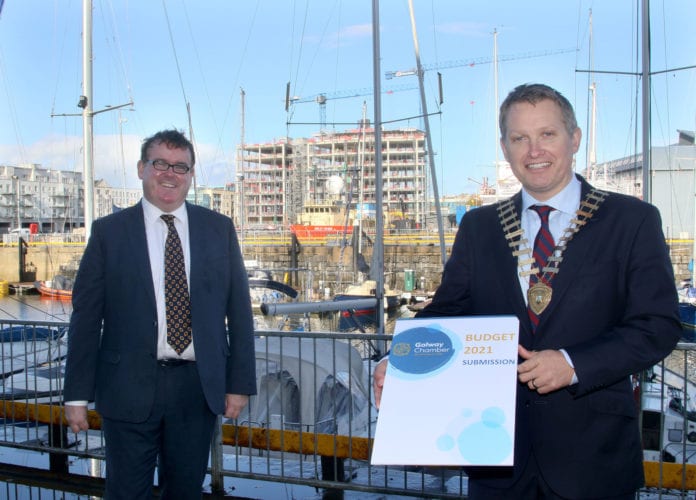 Galway Chamber of Commerce is calling for major investment in infrastructure projects such as the Port of Galway to help tackle regional disparity in the upcoming budget.

The downgrading of the north and west of Ireland to a ‘region in transition’ should be a wake up call to the central government that not enough investment has been made in the region, Galway Chamber claims.

The ‘Region in Transition – The Way Forward’ report published by the Northern and Western Regional Assembly at the start of this year the region faces being left behind in a ‘two speed economy’.

It found heavy disparities in terms of investment in areas such as health, education, infrastructure and transport.

At the same time the European Union downgraded the northern and western region from being considered as ‘Developed’ and has applied a new designation of ‘In Transition’.

Galway Chamber President, J.P. Gilmartin said “If we are to achieve a sustainable recovery, delivering balanced regional development, it is imperative that Government continues to invest and deliver on the commitments of Project Ireland 2040.”