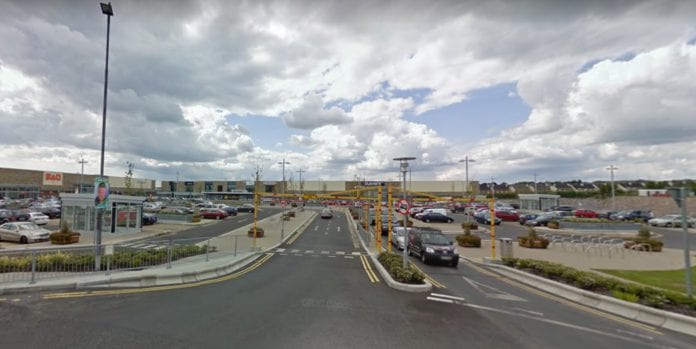 Boots is opening a new store at the Gateway Retail Park in Knocknacarra as the latest company to join Galway’s biggest retail project in decades.

The Irish Times reports that Boots is opening a 7,000m² (75,347sq ft) store at the retail park, for which the health and beauty outlet is paying over €35 in rent per sq ft.

The premises itself are still under construction as part of a major expansion to the Gateway Retail Park which is expected to create over 300 jobs in Knocknacarra when complete.

Boots will be located next to the 60,000sq ft Harvey Norman store that is anchoring the project as its largest tenant, taking up over half of the total retail space.

Phase two of the Gateway Retail Park will add a total of six new open-use retail units and four food and drink outlets.

Other outlets that are already present include Dunnes Stores, B&Q, New Look and Next.

Paddy O’Connor of Sigma Retail Partners said that having Boots move to Gateway underpins its role as a an important destination for retailers in Galway.

Gateway Retail Park was purchased by Sigma Retail Partner in 2016 on behalf of Oaktree Capital.

When the current expansion to Gateway is complete it will have a total retail space of 325,000sq ft.