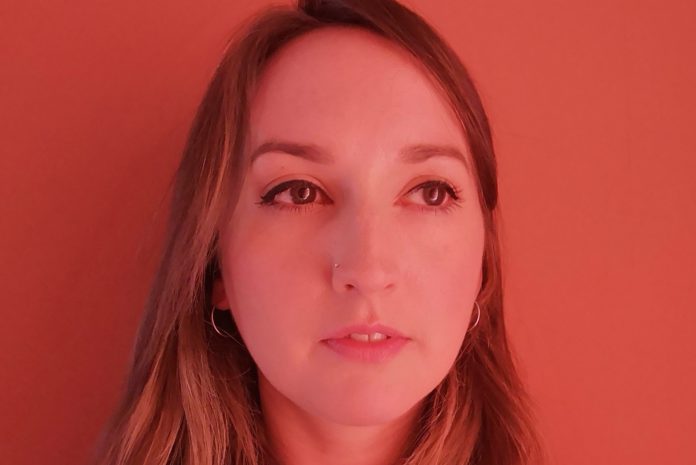 TULCA has announced Clare Gormley from Belfast as the curator of the 20th edition the festival this year.

This year’s TULCA Festival of Visual Arts is titled The World Was All Before Them, and will explore new ways of being in this world.

Clare Gormley is a curator and researcher, and Head of Programmes and Partnerships at Belfast Photo Festival.

Alongside Anna Liesching, she is also the co-founder and Director of the Northern Irish Art Network (NIAN), a research, commissioning and curatorial platform.

Previously, Clare was Assistant Curator at The MAC, Belfast, where she worked across the visual arts programme, curating a range of exhibitions.

She has also held curatorial and research positions at institutions including TATE; Pangolin London; Catalyst Arts; and Islington Exhibits.

“I’m delighted to be curating the 20th anniversary edition of TULCA; a festival I’ve always admired as a platform and incubator for the visual arts in Ireland,” said Clare Gormley.

“As we somewhat emerge from the fog of the last few years, I’m very excited to be working with the TULCA team on an edition of the festival that both takes stock of our current moment and, hopefully, also provides a glimpse of the way forward as we reckon with the myriad challenges—ecological, societal, political and cultural—posed by our rapidly changing world.

“I’m particularly looking forward to exploring the work of artists, who are adept at problem-solving, world-making and asking questions about the future of our society, to see what they might have to offer us in this unprecedented moment.”

This year’s TULCA will run in November 2022 across multiple venues in Galway city and county.