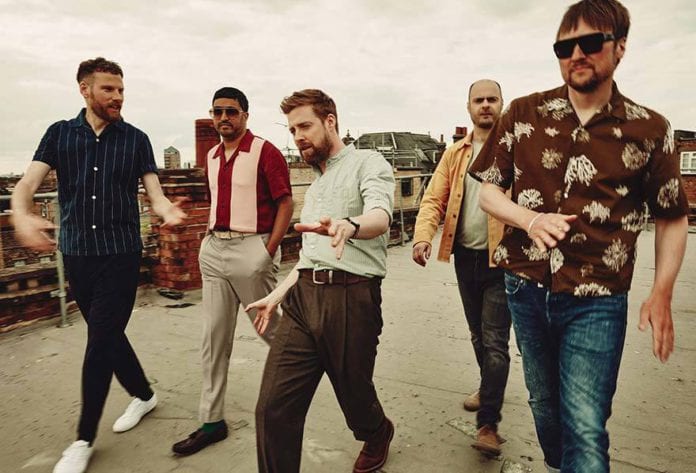 Tickets have gone on sale this morning for one of the UK’s biggest bands, the Kaiser Chiefs, who will be playing at Galway International Arts Festival this summer.

The Kaiser Chiefs will be headlining the Heineken Big Top at GIAF 2020 with a smash concert this July 23.

Perhaps best known for smash hits like “I Predict A Riot” and the chart-topping “Ruby,” this indie rock band draw massive crowds for sold-out shows across the world.

At the Heineken Big Top this July fans can expect to hear hits from their two decade career, including their newest studio album Duck which came out in 2019.

Tickets for this summers concert have gone on sale this morning for €49.50 and can be purchased online here.

Other incredible performers confirmed for the Big Top this summer so far include The Flaming Lips, the Pixies, Jon Hopkins, and the legendary Sinéad O’Connor, who is returning to the stage in 2020 after a four year hiatus.

More acts will be announced ahead of the full programme release for Galway International Arts Festival in May 2020.