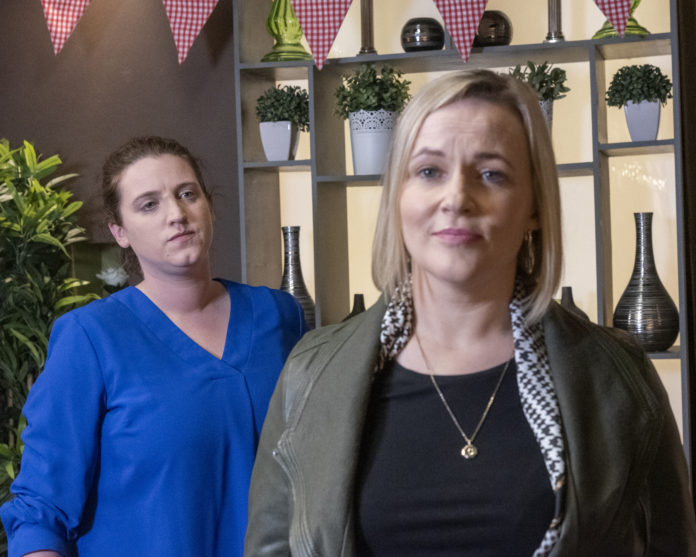 Charlie’s return stokes suspicion in Colm and Mo, Sally is driving Aíne up the wall living with them, and Fia is nervous about meeting Liam Óg in person in Ros na Rún.

Despite their efforts, Caoilfhionn and O’Shea only ever seem to rub each other up the wrong way, raising the question if they’ll ever see eye to eye, especially now that Caoilfhionn has gotten what she wanted off Fiach.

Mo and Colm are surprised by Charlie’s return to Ros na Rún. Mo uncovers some shocking news when quizzing her about her plans, but is sworn to secrecy. Will he keep that promise, or confide in the more sceptical Colm.

Sally’s fussing reaches new heights when she discovers Peatsaí has diabetes. Aíne, already stressed by having Sally live with them, struggles to keep her emotions in check.

Bobbi Lee thinks Fia is more concerned about herself than Liam Óg as they finally meet in person, and suggests that Niall have a word with her.

Catch up on all of this and more in a double feature omnibus of Ros na Rún at 7:30pm on Sunday evening on TG4.