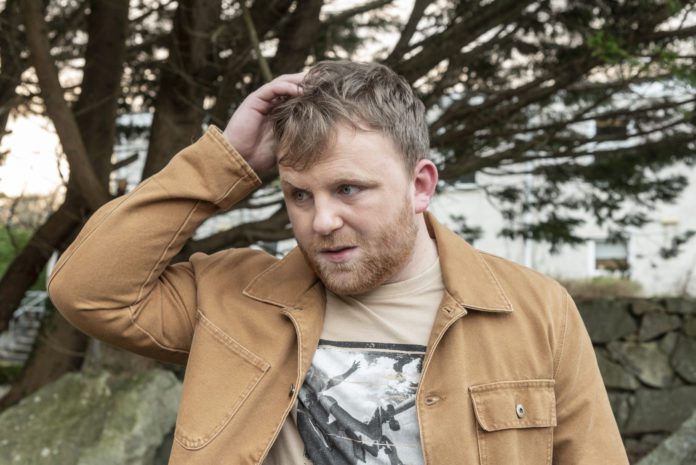 Vera, unhappy that Tony is pretending to be the father of Berni’s baby, intends on telling Briain the truth.

Is all lost for Berni, or is someone getting the wool pulled over their eyes?

Caitríona, knowing Vince is in dire straits, agrees to help him in the shop. But as soon as she discovers the real cause of his injury, she quickly abandons him.

Rónán knows now that what he believed about Tadhg and his grandmother isn’t true. He tries to make amends, but is there still room for that?

For his part Tadhg warns John Joe to stay clear of Sonny, but will one aul fella heed another’s advice?

Catch up on all the latest in Ros na Rún this week in a double feature omnibus on TG4 this Sunday.