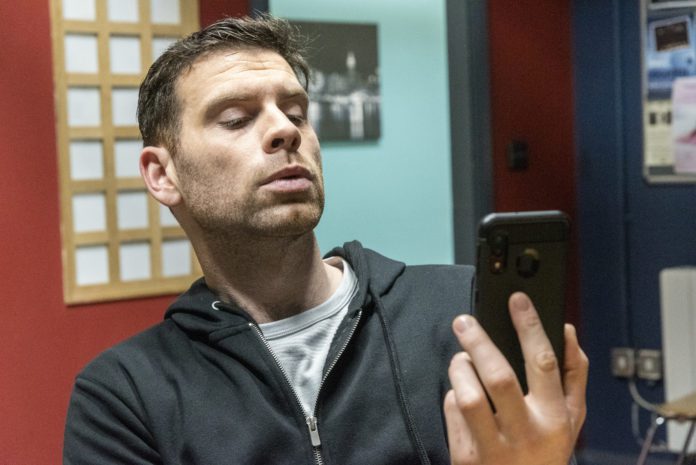 Briain will stop at nothing to get what he wants, Andy has his own plan to stop him, and Bobbi goes searching for Niall in Ros na Rún.

Bobbi Lee, fearing something bad may have happened to Niall, goes in search of him. Will there be a happy ending for them or will Mack live to regret what he did?

Berni is afraid that Briain will stop at nothing to get what he wants, as he searches for proof that he is the father of her child.

Andy assures that this will not happen as long as he has anything to say about it. How far will Andy go, and will Briain live to regret it?

Micheál’s engagement ring falls into the wrong hands before eventually being  placed on the right finger. Are there wedding bells in the future for Ros na Rún?

Caitríona realises she needs to be honest with Tommy and tell him she has  absolutely no interest in him. But is this easier said than done?

Catch up on all this and more as the 36th season of Ros na Rún kicks off with a bang this week.

See everything from the first two episodes this week in a double feature omnibus on TG4 this Sunday.