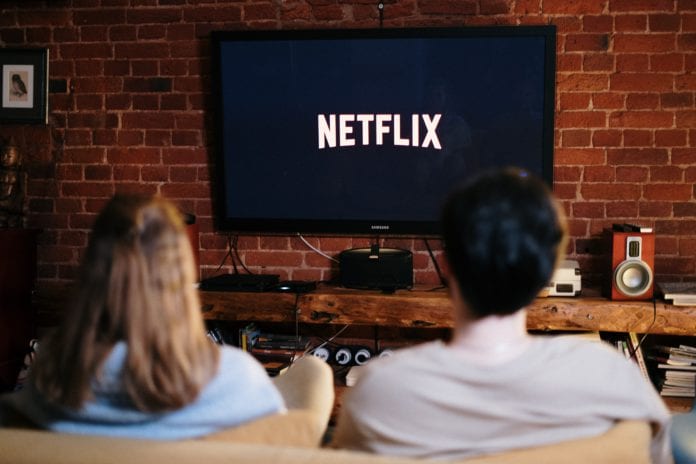 The fact that a movie or a TV show is popular doesn’t automatically mean that it’s also valuable.  The movies with the highest ticket sales routinely prove to be forgettable, a kind of bubblegum for the brain – all flavour, no calories – or, as Martin Scorsese put it, theme parks.

Then again, a lack of popularity doesn’t mean that a show or movie is good. The fact that far fewer people know about “Belief: The Possession of Janet Moses” than the show about Joe Exotic’s menagerie doesn’t make it any better.

Actually, “The Possession” is not the best example, considering that it tackles a much more serious question than keeping exotic pets: religion, exorcism, and death.

Netflix has something for every taste, from light comedies and kids’ shows to deep, thought-provoking shows, including some hidden gems that may easily slip under the radar – underrated shows that deserve all the attention they get.

I Am A Killer 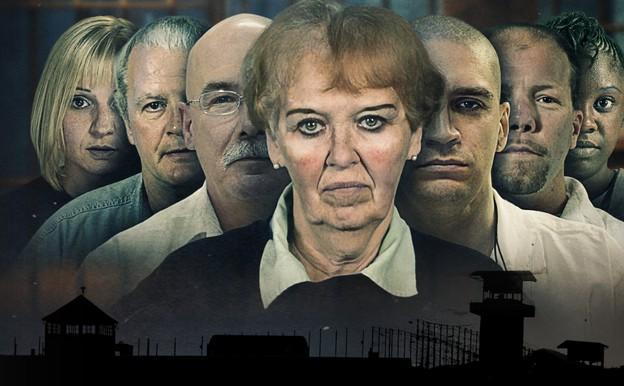 “I Am A Killer” is a true-crime series that takes turns things upside-down: instead of following the investigators solve a crime, it interviews the killers – death row inmates convicted of murder.

The series offers never-before-seen insights into what went on in their minds, what made them commit the crimes they were condemned for, and questions the very reason for a death row to even exist.

The series has two seasons, one released in August 2018, and a second, in January this year. 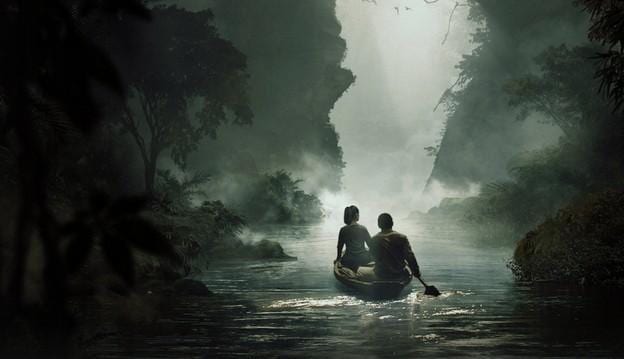 One of the best things about Netflix is that it goes way beyond Hollywood (or Hollywood North), giving filmmakers from pretty much all over the world a chance to shine.

This policy has allowed not only acclaimed shows like “The Dark” reach a global audience but hidden gems like “Green Frontier” to find their way into our playlists.

“Frontera Verde” is Colombian crime-thriller miniseries that takes us deep into the jungle. Creators Diego Ramírez Schrempp, Mauricio Leiva-Cock, and Jenny Ceballos went to great lengths to make it as authentic as possible.

The main story is built around a well-known trope – a group of young investigators look into a series of crimes – but the setting makes it stand out: it all happens in the jungle on the border of Brazil and Colombia, filmed on location, and involves a series of native actors.

The series has stunning visuals that make it totally immersive – even if you’re not a fan of the genre, it’s worth watching as eye bleach. 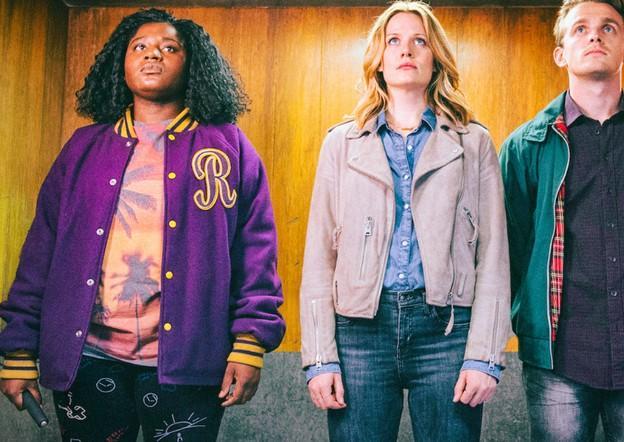 If you’re a fan of “Buffy the Vampire Slayer”, you may want to give “Crazyhead” a chance.

The miniseries created by Howard Overman of “Misfits” fame follows a couple of young women who, on top of their own problems, have to also deal with demons trying to open the gates of Hell.

“Crazyhead” is a solid horror-comedy that, unfortunately, only lasted for six episodes – but at least those six are filled with one-liners, a down-to-earth attitude, often impolite dialogue, turning it into a guilty pleasure for the fans of the genre.