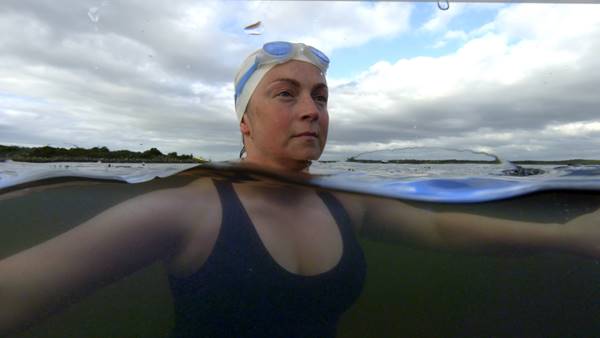 A Galway mother who suffered from severe postnatal depression has shared her story in a powerful documentary which will be aired this evening at 8pm on TG4.

Nicola Fallon from Kinvara experienced symptoms of postnatal depression after the birth of her son Louis – but the symptoms were not recognised and her mental health deteriorated.

This resulted in Nicola being hospitalised for six months in specialist psychiatric hospitals in both Galway and Dublin.

She was unable to see her baby for three of the six months, having been considered a danger to herself and her baby.

In the documentary tonight, Nicola tells her story to help other new mums recognise the early onset symptoms of Postnatal depression.

The documentary will be shown on TG4 tonight at 8.00pm.