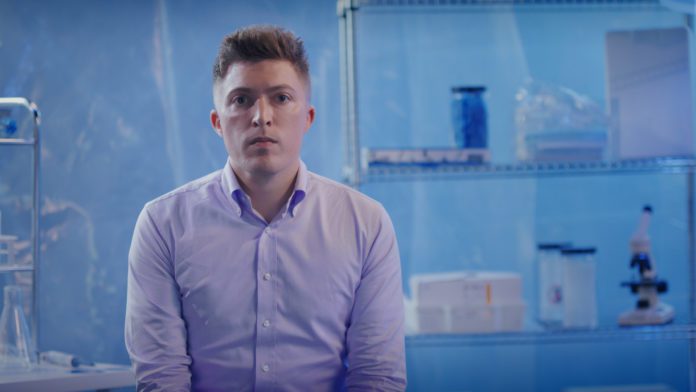 There have been many epidemics in Ireland’s past, though they have been overshadowed in recent memory by the one we have all been living through.

In a new TG4 documentary series Eipidéim starting this week, Galway native Dr Maitiú Ó Tuathail will explore the untold stories of the other great epidemics of Ireland’s past.

Smallpox, cholera and typhus, tuberculosis, polio, measles, mumps and rubella, just how bad was the effect of these historical diseases? How much devastation did they cause? And what was it like to get them?

Our presenters examine a more frightening time, when medical science as we know it didn’t exist, or was just in its infancy, leaving people no way to fight back.

They discover how global innovations in science had a huge impact here in Ireland, and how these scientific discoveries, along with medical and social changes, helped to wipe out these particular epidemics in the country.

Dr. Maitiú Ó Tuathail is a Family Medicine Physician based in the Dublin Maitiú hails from Leitir Mór in Co. Galway.

Speaking about this series Maitiú says ‘‘This pandemic, as well as those that have gone before all follow a similar path.”

“I believe telling these stories would provide perspective but also hope…..we have come through epidemics and pandemics many, many times before.”

“Each have had massive impacts and have shaped the world in their own ways, much like this one will.”

Through the historical records, the presenters uncover the dramatic stories of those who suffered from these diseases that raged through Ireland leaving devastation in their wake.

While these major killers of the past – smallpox, cholera and typhus were brought under control, two other killer diseases – polio and tuberculosis – reached their peak in Ireland during the 1950’s.

The fearful Irish epidemics of these two diseases remain to this day in the memory of many. Living survivors of these diseases share their personal accounts of contracting the disease and their struggle to recover.

Eipidéim is the story of those epidemics in Irish history as well as the more recent childhood diseases of measles, mumps and rubella bringing us right up to Covid-19.

This documentary series is the story of the fight back against those diseases through scientific discovery and social change.

The two part series, Eipidéim airs first on TG4 this coming Wednesday, May 3 at 9:45pm, with the second part on May 11 at the same time.