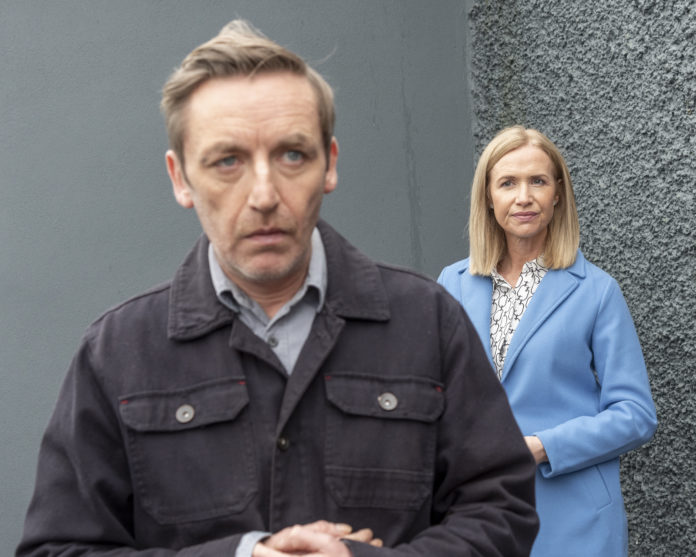 Colm divulges potential dangerous information to Caitríona, Briain is in a twist with Berni, and cupid’s arrow hamstrings David on Ros na Rún.

Briain thinks he has a chance to reconnect with Berni when she invites him in for a nightcap while drunk. But that becomes murkier when he is not invited to Jude’s party.

Sorcha believes it was Briain who attacked Luke and tells Berni. Will this stall his efforts to rekindle their romance.

Colm has a slip of the tongue when speaking with Caitríona, letting out some information that could prove disastrous. Will his snooping fix his mistake, or just make things worse for him and Mo?

Máire and Laoise decide to play cupid, but their disastrous efforts put David in a very awkward position with Vanessa.

Michelle receives a surprise visitor, one who could blurt out her secret to everyone in the tiny village that she’s actually a millionaire.

Catch the latest drama from Ros na Rún this week in a double feature omnibus on TG4 this evening at 7:30pm.