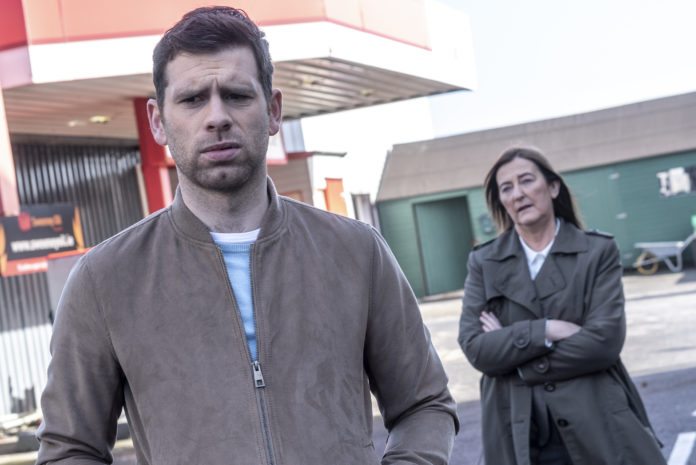 Briain is left shaken by a chat with the Gardaí after Berni comes forward, Fiach turns the tables on Michelle about being honest, and Colm is feeling the strain of Mo’s absence in Ros na Rún.

Berni bravely gives her statement to O’Shea in the hope that Briain will be  punished for what he did to her, but O’Shea puts a twist on things with some questions of her own for Berni.

Briain is feeling confident that Berni’s case against him will be dropped, until a visit to the Garda station leaves him shaken to the core.

Fiach learns a no-so-little secret about Michelle when arguing with Greg. After she dumped him for lying to her, he confronts her about her secret millionaire status.

Colm is feeling Mo’s absence terribly while also struggling to care for Charlie and the baby. He panics when Charlie thinks it best she leave but Colm insists she live  with him until Mo returns.

Rory wants out of his relationship with Emma, but its not as easy as just walking away. Will Emma ruin him financially or has Rory put a plan in place to ensure this won’t happen

Catch up on all of this and more in a double feature omnibus of Ros na Rún this Sunday on TG4.