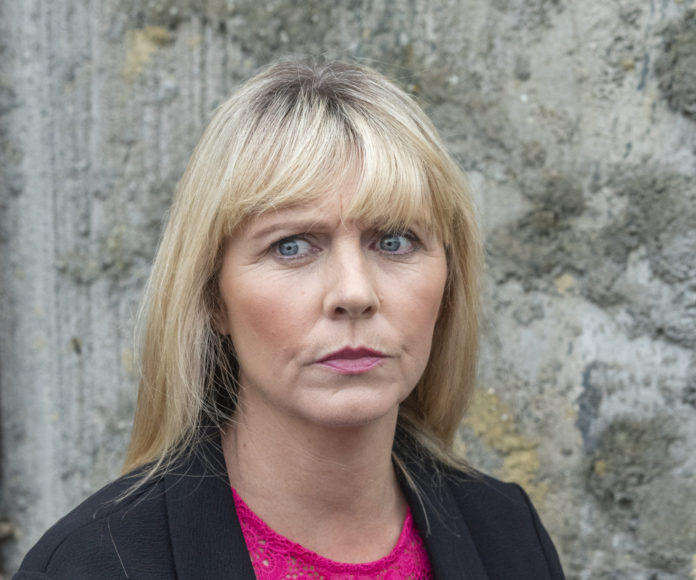 Berni faces a tough decision, but knows what she wants, Caitríona has a spring in her step, and Sorcha is badly shaken by gunfire in Ros na Rún.

Berni visits a doctor who confirms to her that she is indeed pregnant, much to her distress.

He tells her there are many places that she can go for support, but Berni knows what she wants to do.

Caitríona, after spending the night with Greg, has a spring in her step, but Michelle thinks that she should know better at her age, much to Caitríona’s indignation.

John Joe lands in hot water when it looks like he’s been engaging in some hanky-panky in the back seat of his car, but it’s not with who you might think.

Sorcha is uncomfortable walking the land with Malachaí, for fear Cóilí Jackie will see her, though he tells her that it belongs to her and Sadie by right.

Malachaí tells her that she shouldn’t fear Cóilí Jackie any more, but gunshots soon have them both quaking in their boots. That said, is Malachaí even on their side?

Catch up on all the latest from this week’s episodes of Ros na Rún in a double feature omnibus on TG4 this Sunday.