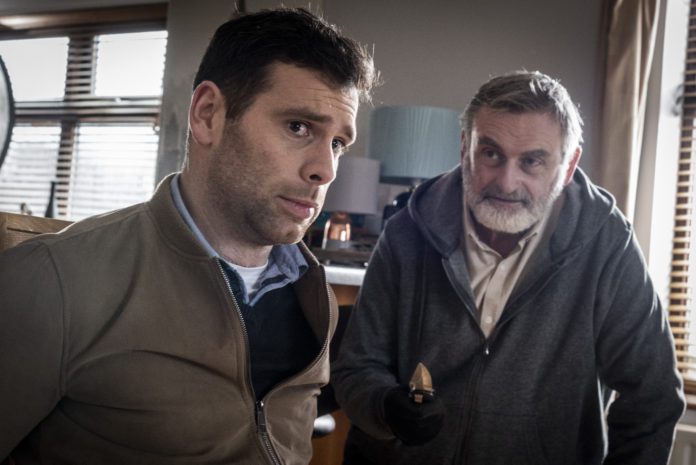 A vengeful Andy finally gets his hands on Briain, who will regret the day he ever crossed the man; but Briain’s ordeal is only just beginning.

Tadhg, sick to the teeth of Crystal and Sonny encroaching on his territory, decides to do something about it. What manner of scheme does he have in mind?

O’Shea’s ex-husband Eric pays Caoilfhionn an unexpected visit. But is there an ulterior motive for doing so?

David is disgusted when he learns what Andy did, but will he tell all to O’Shea?

Caitríona does not want Maeve knowing that Vince and Vanessa are in a  relationship. But to her horror Maeve finds out.

Catch up on all the latest in Ros na Rún with a double feature omnibus on TG4 this Sunday at 7:30pm.