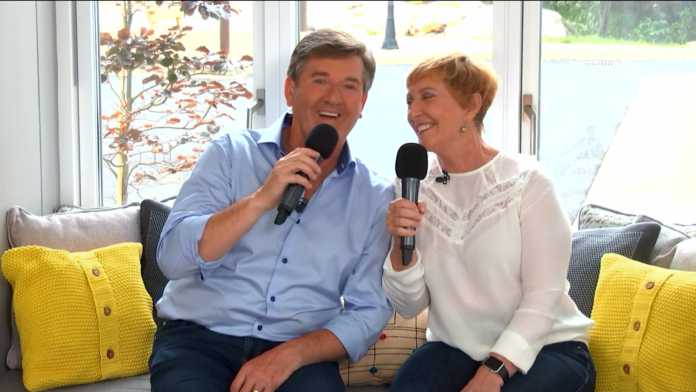 A fantastic virtual Valentine’s Day Concert featuring some of the biggest names in Irish music will be hosted by the National Breast Cancer Research Institute.

The charity’s annual Valentine’s Ball has been a highlight of the Galway social scene for many years and one of its major fundraising events.

The fundraiser cannot go ahead as normal this year due to the pandemic, but that won’t stop a range of top artists uniting to celebrate ‘Live, Laugh and Love’.

Among those performing at the event will be Daniel and Majella O’Donnell, Nathan Carter, Sean Keane, Trudi Lalor, Cliona Hagan, Sandy Kelly, The Fahys and Chris Kelly, Mary Byrne and Mike Denver.

Hosted by Marc Roberts and organised by the charity’s Galway fundraising committee, the event promises to be unmissable with each of the artists donating their time to help make a difference for Irish women suffering from breast cancer.

One in 11 Irish women will be diagnosed with breast cancer before 75 years of age with over 3,500 cases diagnosed annually. Monies raised from the concert will go directly to support the breast cancer research team at NUI Galway led by Prof. Michael Kerin.

The concert is free but people are invited to make a donation to the charity during the show or up to two weeks afterwards.

It will be available to view worldwide so make sure to tell your friends and family to log-on from 8pm Valentine’s night by going to: www.ValentinesConcert.ie