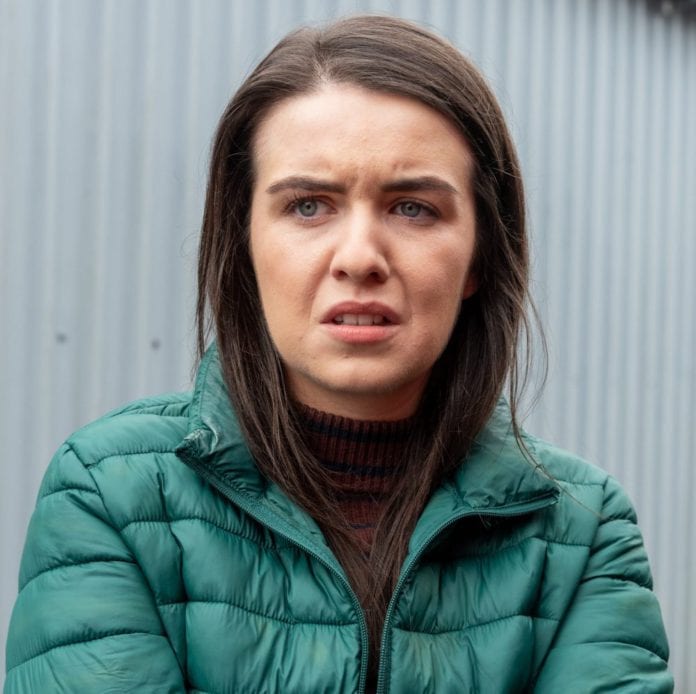 Suspicion abounds in Ros na Rún as Sorcha’s money is still missing, Frances has questions about her bracelet, and Bobbi Lee ‘fesses up to Berni.

Sorcha is desperate to get the money she had saved for Cóilí Jackie back.

Adam becomes the prime suspect when Micheál hands him an extra Christmas bonus.

When Micheál confirms he made a mistake Sorcha realises she was wrong.

However, it is not long before suspicion falls on someone else. Who could this be?

Panic as Áine, helping Tadhg out behind the bar, loses Frances’ bracelet down the sink.

Frances is not too bothered but Malachaí is desperate to find it.

Frances, having been under the impression it was only a piece of costume jewellery now believes Malachaí may have lied to her.

Tony, who is going away for a couple of days with a new love interest, leaves his prized possession- his goldfish Goldie, in Mo’s capable hands.

Colm has no problem helping a friend but is beginning to feel David may be outstaying his welcome.

Faced with the incriminating evidence, Bobbi Lee has no choice but to admit she and Niall stayed at Berni’s flat while she was away.

Will Berni understand Bobbi Lee’s plight or has Bobbi Lee burned her bridges with her?

Catch all the drama in Ros na Rún this Tuesday at 8:30pm on TG4.