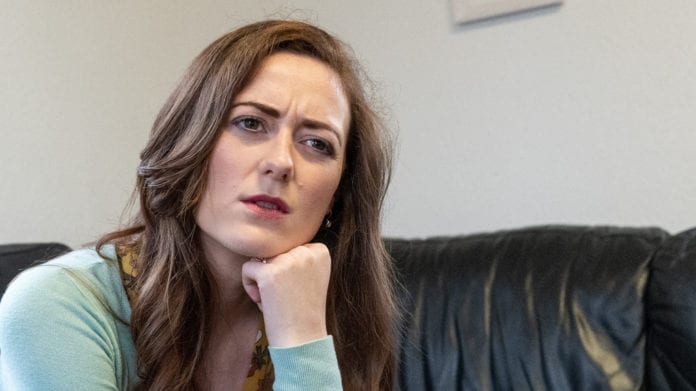 Relationship drama and sibling scheming galore in Ros na Rún. Tadhg tries to break up a friendship and Dee worries what Katy is up to.

Tadhg, not liking Bobbi Lee’s support for Pádraig, finds a way to cause a rift between the two. Will this be the end of Bobbi Lee and Pádraig’s friendship in Ros na Rún?

Fiach, thanks to Caitríona, manages to secure a room in Katy’s old house. One of the occupants however is far from happy with him moving in. Who could this be?

David goes to great lengths to welcome Gráinne back from India but Gráinne seems less than pleased to be back.

Dee is trying to get her head around Katy’s admission of guilt and worries that others may still be doubtful. Does Dee have cause for concern?

Episode 19 of Ros na Rún airs at 8:30pm on Tuesday, November 5 on TG4. All of this evening’d dramatic twists will be continued on Thursday at the same time, with a double feature catch up on Sunday.