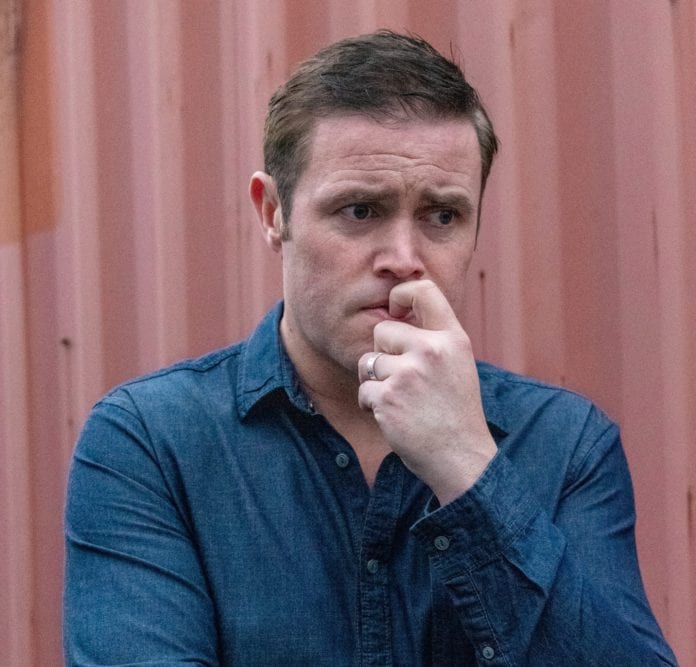 Tensions come to a head this week in Ros na Rún as David wears out his welcome, while Sorcha and Cóilí Jackie have it out.

Mo and Colm have had just about enough of David as a third wheel in their home in Ros na Rún.

Tensions are raised further when Mo discovers that Tony’s goldfish is dead, and that David, unbeknownst to them, had been feeding it.

Will they show David the door for his indiscretions?

Cóilí Jackie is raging with Sorcha, and wants her to pay dearly for what she did to him.

Sorcha tells him why she did it and if anybody should feel ashamed, it should be him.

Will this anger Cóilí Jackie further or help him find his cool?

Caitríona boasts about how many followers she has gained but Bobbi Lee accuses her of buying them.

Vince asks Caitríona if this is truth, a notion that Caitríona, but is she telling the truth?

To catch all of this and more watch Ros na Rún, Tuesdays and Thursdays at 8:30pm on TG4.